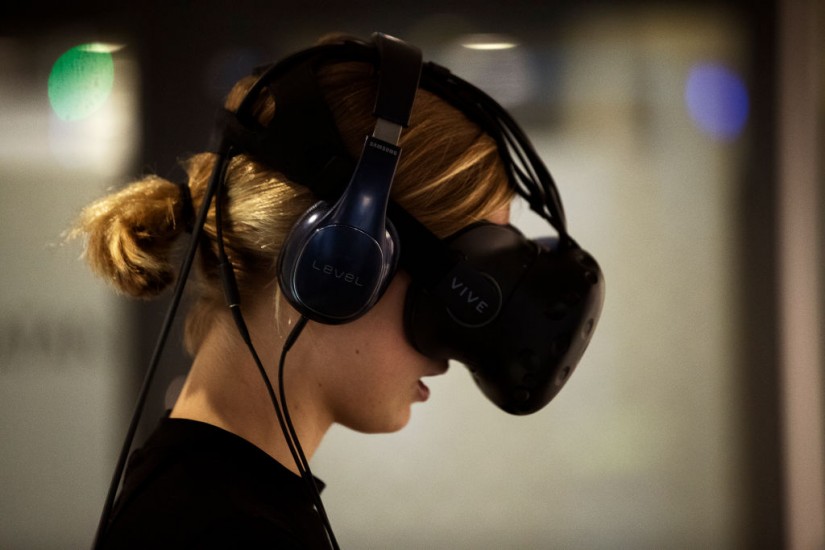 In 1968, sanitation workers in Memphis, the majority of whom were black, began a strike that would change the course of American history. By its end, the workers had won guarantees to better wages and union recognition from the city council. But in one of the most ghastly counter-acts of the civil rights movement, Martin Luther King Jr., who had travelled to the city to show support, was dead, assassinated on the balcony of the Lorraine Motel.

King’s assassination is widely covered in school history books, but the workers’ struggle that brought King to Memphis — as well as the experience of the average black person living in America in that era — is less regularly examined. Now, a new VR experience hopes to make those resistance efforts a little more real. Derek Ham, Assistant Professor of Graphic Design at North Carolina State University, is the creator of “I Am A Man”, which takes users to the front lines of the Memphis sanitation workers strike by putting you in the body of one of the protesters, and taking you through a series of interactive vignettes leading up to the assassination of King.

I must admit — when I first heard of the project I thought, “Wow, what a terrible idea.” Black pain and trauma has been captured in VR before, with mixed results. When a VR game that reenacts the murder of Trayvon Martin came out a couple years ago, that idea struck me as particularly tasteless. But as I learned more about “I Am A Man” I became interested in the potential historical reenactments may have for good, especially as more and more evidence emerges of VR’s effective use in treating PTSD and anxiety disorders.

The game was developed with an award from the Oculus Launch Pad competition, which focuses on sponsoring VR creators from marginalized communities, and will soon be installed in the National Civil Rights Museum in Memphis in time for the 50th anniversary of MLK’s assassination. Ham spoke to The Outline about the project and his hopes for VR’s potential use by diverse storytellers.