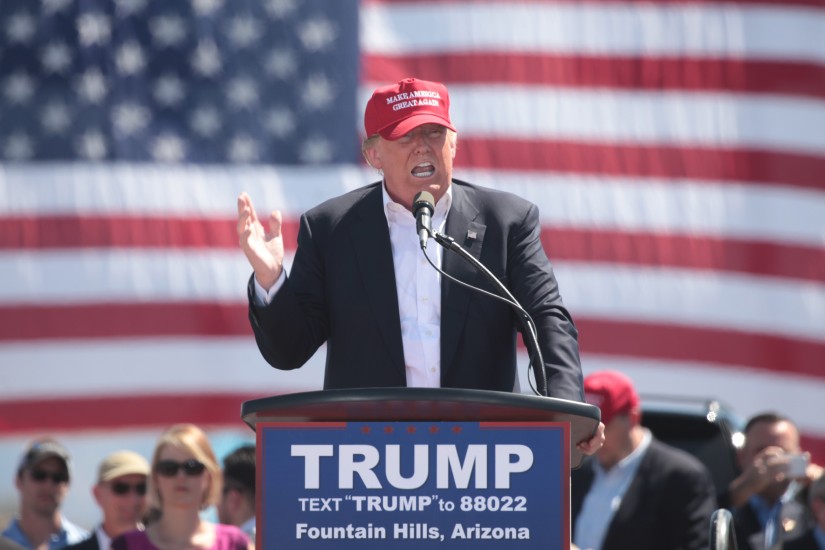 Plus—and this is something that Robert Paxton, of Columbia University, pointed out to Matthews—Trump is too much of a hedonistic individualist to endorse the sort of collective action and political mobilization that lay at the heart of Fascism. Far from creating an organized political movement that could overthrow the established order, Trump hasn’t even bothered, so far, to set up a decent get-out-the-vote operation in Iowa and New Hampshire—a failing that some political experts believe could be his undoing.

So, if Trump isn’t a Fascist, what is he? Something old and something new.

On the one hand, he is the latest representative of an anti-immigrant, nativist American tradition that dates back at least to the Know-Nothings of the eighteen-forties and eighteen-fifties. On the other hand, Trump is a twenty-first-century celebrity politician who ruthlessly exploits his fame and his insider knowledge of how the media works to maximum effect.

The Know-Nothings originated as secret societies of white Anglo-Saxon Protestants angered by an influx of immigrants, particularly Irish Roman Catholics who were crossing the Atlantic to flee poverty and find work in the rapidly industrializing U.S. economy. The Know-Nothings got their name because, when asked about their clandestine activities, they often said, “I know nothing.” Fearful of popery, liquor, and big-city political machines that harvested the votes of new arrivals, they called for restrictions on immigration, the closure of saloons, and a ban on foreign-born people holding public office. “Americans must rule America,” they said.

Prefiguring Trump’s remarks about Mexicans, the Know-Nothings also portrayed many immigrants as criminals. In his book “Nativism and Slavery: The Northern Know Nothings and the Politics of the 1850s,” the George Washington University historian Tyler Anbinder quoted contemporary newspaper articles that fixated on this subject. In Albany, a Know-Nothing paper called immigration “the chief source of crime in this country.” In Harrisburg, Pennsylvania, a like-minded publication said that crime had reached epidemic proportions, and that the perpetrators “are FOREIGNERS in nine cases out of ten.” In Cleveland, the Express identified one of the sources of the crime wave as the Roman Catholic confessional box, whose users “know no matter what the deed, they will be forgiven.”