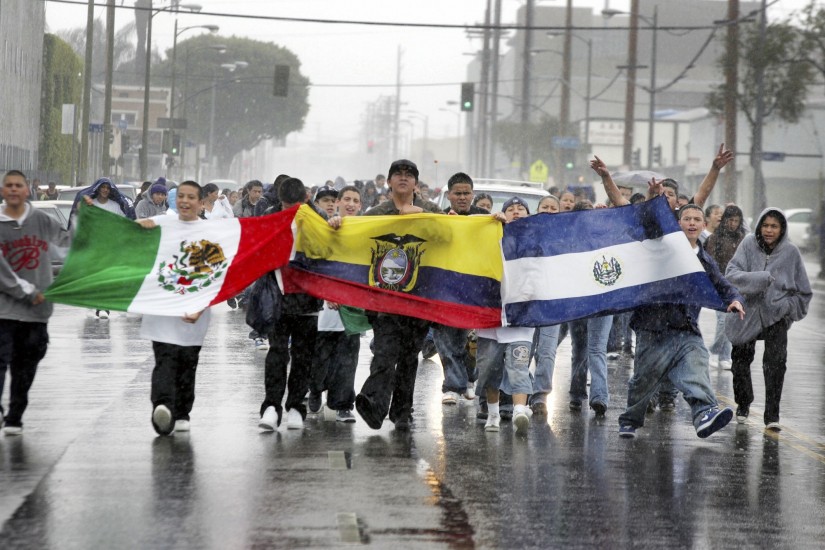 Contributions from immigrant cultures modified and enriched the Anglo-Protestant culture of the founding settlers. The essentials of that founding culture remained the bedrock of U.S. identity, however, at least until the last decades of the 20th century. Would the United States be the country that it has been and that it largely remains today if it had been settled in the 17th and 18th centuries not by British Protestants but by French, Spanish, or Portuguese Catholics? The answer is clearly no. It would not be the United States; it would be Quebec, Mexico, or Brazil.

In the final decades of the 20th century, however, the United States’ Anglo-Protestant culture and the creed that it produced came under assault by the popularity in intellectual and political circles of the doctrines of multiculturalism and diversity; the rise of group identities based on race, ethnicity, and gender over national identity; the impact of transnational cultural diasporas; the expanding number of immigrants with dual nationalities and dual loyalties; and the growing salience for U.S. intellectual, business, and political elites of cosmopolitan and transnational identities. The United States’ national identity, like that of other nation-states, is challenged by the forces of globalization as well as the needs that globalization produces among people for smaller and more meaningful “blood and belief” identities.