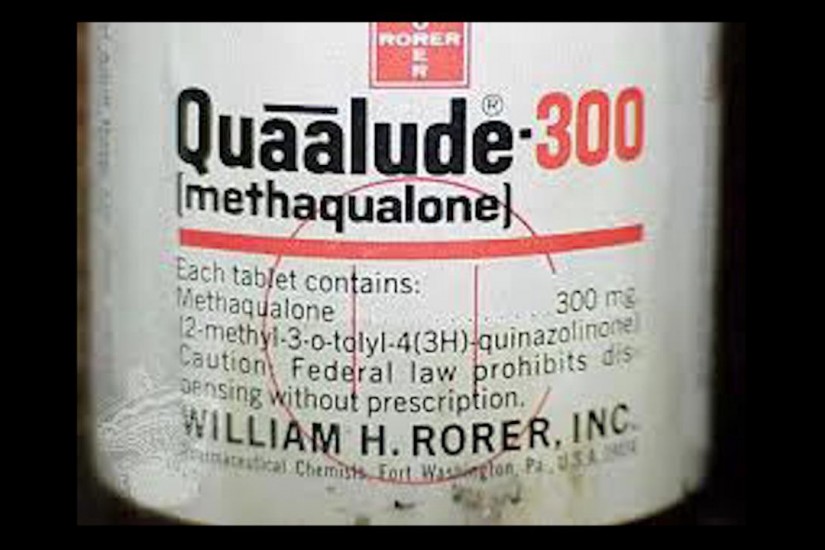 The way to end American consumption of Quaaludes was to ban their manufacture. The American government did so, and strong-armed nearly every other government into doing so as well. It worked. Some minuscule number of Americans still manage to get their hands on them, or pills claiming to be them, from the one or two countries that still do manufacture them. But they are mostly gone.

Methamphetamines, as it happens, only remain common because the pharmaceutical industry successfully beat back the government’s attempt to do something similar to ephedrine and pseudoephedrine, which are still produced in great quantities, completely legally, by drug companies. Enforcement has focused, instead, mainly on attacking and regulating the importation and sale of those drugs, with predictable whack-a-mole results.

Which brings us to guns.

You cannot grow an AR-15 in your shed or make it in your bathtub. You cannot build one at home with commonly available materials. Even the technologies that make it “easy” to manufacture guns at home—like the “Ghost Gunner,” a machine that advertises home gun creation—rely, like meth labs, on the easy availability of all the component parts of the gun—the fact that all the pieces that make up an AR-15 aren’t banned. (You have to buy a thing that is “80 percent” of the gun’s “lower receiver,” which the machine cuts down, and then you go to the gun store to buy the “upper receiver.” You are still just legally buying a gun.)

Rifles are much more like Quaaludes than they are like cannabis or heroin. In other words, it would be easy for the U.S. government to ban them, if it really wanted to.

One set of arguments against gun control measures—one of the supposedly “serious” ones, made not by ghouls shrieking about “liberty” but by sober-minded “researchers” and “experts”—is that meaningful gun control is simply impossible. The truths of this argument—we do already have far too many guns, everywhere, all over the country, and collecting and disposing of every single one of them would be a gargantuan, potentially tyrannical endeavor for any government—help disguise the more tenuous foundations.