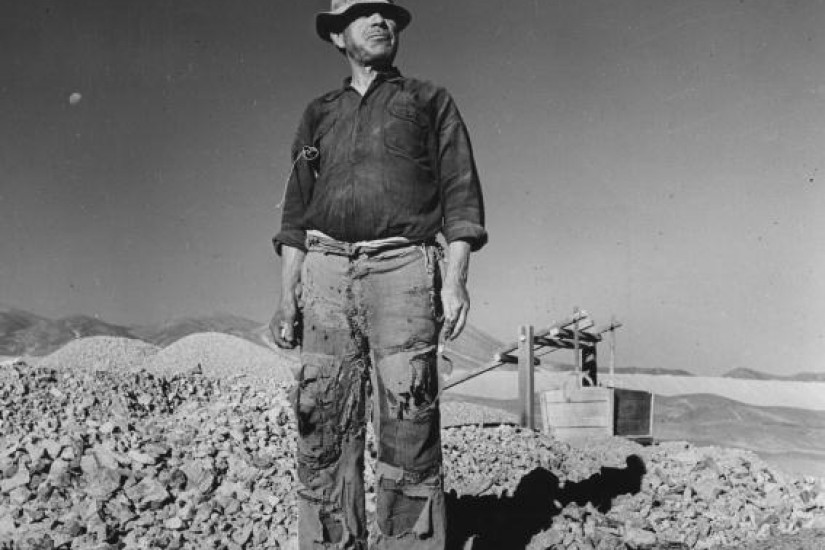 The mining companies controlled Bisbee, not only because they were the primary employers but because local businesses depended heavily on the mines and miners to survive. Even the local newspaper was owned by one of the major mining companies, Phelps Dodge.

Prior to 1917, union activity had repeatedly been stifled. Between 1906 and 1907, for example, about 1,200 men were fired for for supporting a union. Conversely, the Bisbee Industrial Association, an alliance that was pro-company and anti-union, was easily organized around the same time. Finally, in 1916, the International Union of Mine, Mill and Smelter (formerly the Western Federation of Miners) successfully enrolled 1,800 miners.

The Industrial Workers of the World's (I.W.W.) presence in Arizona was also increasing. Founded in 1905, the I.W.W. never recruited more than five percent of the trade unionists in the country, but many others were exposed to its ideas. Some of the I.W.W.'s tactics, such as advocating slowdowns and sabotage, were of great concern to the controlling interests. In addition, the I.W.W. adopted two successful recruiting practices. They actively recruited miners from minority groups. As a result, the IWW was particularly successful recruiting Bisbee's Mexican workers, who were routinely given lower paying jobs outside of the mine. The I.W.W. was also successful recruiting southern European immigrants, who were allowed in the mines but given lower paying jobs.