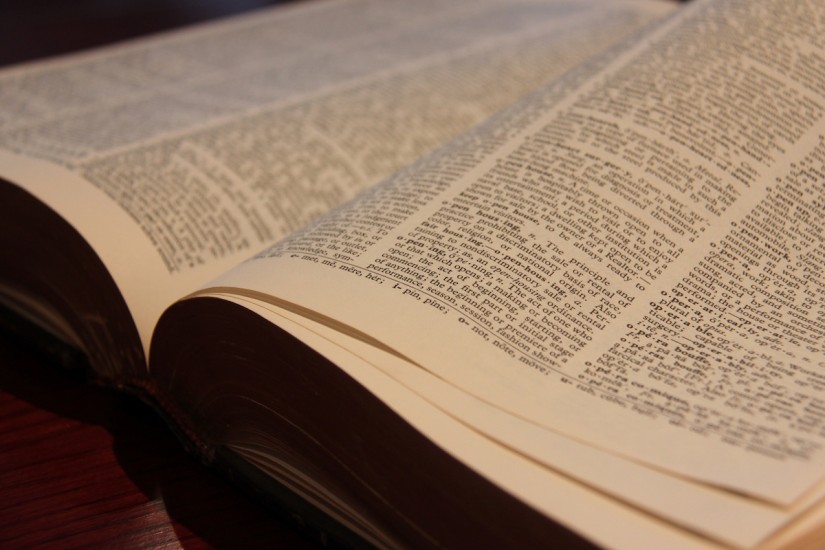 The fact that so much text is now available online has been the most cataclysmic change. Words that would previously have been spoken are now typed on social media. Lexicographers of slang have long dreamed of being able to track variant forms “down to the level, say, of an individual London tower block”, says the slang expert and OED consultant Jonathon Green; now, via Facebook or Instagram, this might actually be possible. Lexicographers can be present almost at the moment of word-birth: where previously a coinage such as “mansplain” would have had to find its way into a durable printed record, which a researcher could use as evidence of its existence, it is now available near-instantly to anyone.

Anyone, and anywhere – when the OED was first dreamed up in the 1850s, English was a language of the British Isles, parts of North America, and a scattering of colonies. These days, nearly a quarter of the world’s population, 1.5bn people, speak some English, mostly as a second language – except, of course, that it isn’t one language. There are myriad regional variants, from the patois spoken in the West Indies and Pidgin forms of West Africa to a brood of compound offspring – Wenglish (Welsh English), Indlish or Hinglish (Indian/Hindi English), and the “Chinglish” of Hong Kong and Macau. All of these Englishes are more visible now than ever, each cross-fertilising others at greater and greater speed.

“The circle of the English language has a well-defined centre but no discernible circumference,” James Murray once wrote, but modern lexicographers beg to differ. Instead of one centre, there are many intersecting subgroups, each using a variety of Englishes, inflected by geographical background or heritage, values, other languages, and an almost incalculable number of variables. And the circumference is expanding faster than ever. If OED lexicographers are right that around 7,000 new English words surface annually – a mixture of brand-new coinages and words the dictionary has missed – then in the time you’ve been reading this, perhaps two more words have come into being.

Most people, of course, now never go near a dictionary, but simply type phrases into Wikipedia (used more often as a dictionary than an encyclopedia, research suggests) or rely on Google, which – through a deal with Oxford Dictionaries – offers thumbnail definitions, audio recordings of pronunciations, etymology, a graph of usage over time and translation facilities. If you want to know what a word means, you can just yell something at Siri or Alexa.

Dictionaries have been far too slow to adjust, argues Jane Solomon of Dictionary.com. “Information-retrieval is changing so fast,” she said. “Why don’t dictionaries respond intelligently to the semantic or user context, like figuring out that you’re searching for food words, and give you related vocabulary or recipes?” And not just words: “I’d love to include emojis; people are so creative with them. They’ve become a whole separate language. People sometimes need explanation; if you send your daughter the eggplant emoji, she might think that’s weird.”