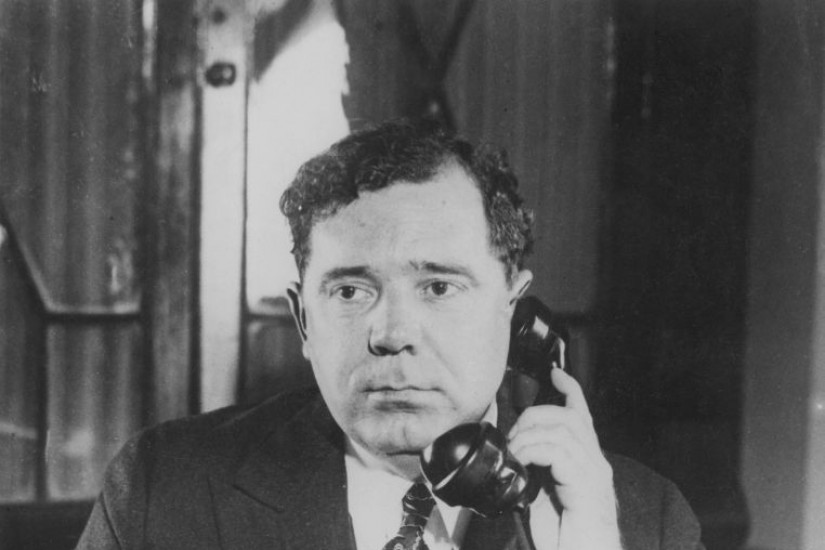 When the Supreme Court first began to breathe life into the First Amendment in the early twentieth century, the speakers who inspired the newfound protections were politically persecuted minorities: socialists, anarchists, radicals, and labor agitators. Today, however, in the aftermath of the 2010 Supreme Court ruling in Citizens United v. Federal Election Commission, which held that corporations have the same right as individuals to influence elections, the First Amendment is used by wealthy and powerful business interests seeking to overturn food-labeling laws, securities disclosure laws, and campaign finance regulations. Yet the seeds of this transformation were planted decades ago in a different Supreme Court case—though one eerily evocative of the Trump era—involving a blustery, dough-faced politician who railed against “fake news.”

Huey Long was Trump before Trump. The fiery populist governor elected on the eve of the Great Depression had an aggressive agenda to make Louisiana great again—and little tolerance for dissent. Long set up a state board to censor newsreels and another to decide which newspapers would be allowed to print profitable government notices. When the student paper at Louisiana State University published an unflattering editorial about him, an outraged Long—referring to himself, as autocrats often do, in the third person—sent in the state police to seize copies, saying he wasn’t “going to stand for any students criticizing Huey Long.”

After Louisiana’s larger daily newspapers came out against him, “the Kingfish” declared war. “The daily newspapers have been against every progressive step in the state,” Long said, “and the only way for the people of Louisiana to get ahead is to stomp them flat.” To do so, in 1934 Long’s allies enacted a 2 percent tax on the advertising revenue of the state’s largest-circulation newspapers. Long said the tax “should be called a tax on lying, two cents per lie.”

Led by the Capital City Press, the publisher of the Baton Rouge Morning Advocate, the newspaper companies challenged the advertising tax in court. They claimed the tax was an effort to silence those who questioned Long’s policies. Long had said as much, promising he was “going to help these newspapers by hitting them in their pocketbooks. Maybe then they’ll try to clean up.” As an editorial in the Morning Advocate warned, if the government can impose special taxes on newspapers that oppose the party in power then “the guarantee of a free press, written in the Constitution of the United States, is at an end.”