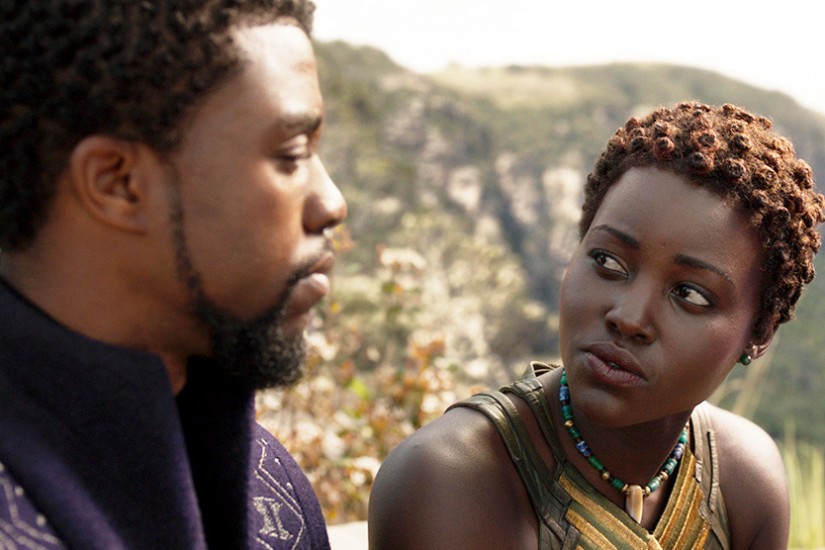 “Suppose the only Negro who survived some centuries hence was the Negro painted by white Americans in the novels and essays they have written. What would people in a hundred years say of black Americans?” This is the question posed by W. E. B. Du Bois in his lecture “Criteria of Negro Art.” The remarks were made at the 1926 NAACP annual meeting in Chicago and later published as part of a multi-issue series titled “The Negro in Art” in The Crisis, the NAACP’s official magazine. Du Bois gave the speech at a ceremony honoring the contributions of the eminent author, editor, and historian Carter G. Woodson. Woodson had made it his life’s work to document the positive cultural, social, and political contributions black Americans had made to the development of the United States. He did so in an effort to combat the empty but popular rhetoric of those who suggested that black people had no history, no culture, and had nothing to add to the country beyond the labor of their bodies. That same year, Woodson developed Negro History Week, the precursor to what would eventually become Black History Month, an extension of his effort to illuminate black contributions to the American project. And while Du Bois sought to honor Woodson in his remarks, he also used the opportunity to espouse his own beliefs regarding the role and importance of black artists as America wrestled with the evolution of white supremacy only a generation after the end of slavery.

I was thinking of Du Bois and the concerns he raised when I entered the theater to watch Black Panther. I was thinking of what he might make of the scene unfolding across the country: sold-out cinemas with lines snaking out the door and around the block; the intergenerational thrill experienced by families of every hue ornamented in African garb, an array of spectacular patterns and colors exploding across theater lobbies from Atlanta to Oakland. I imagine Du Bois and his distinctive handlebar mustache, its thick, curled edges accentuating his smile as he observes black children and adults dressed as a cast of characters too often unseen in a mainstream cultural production.