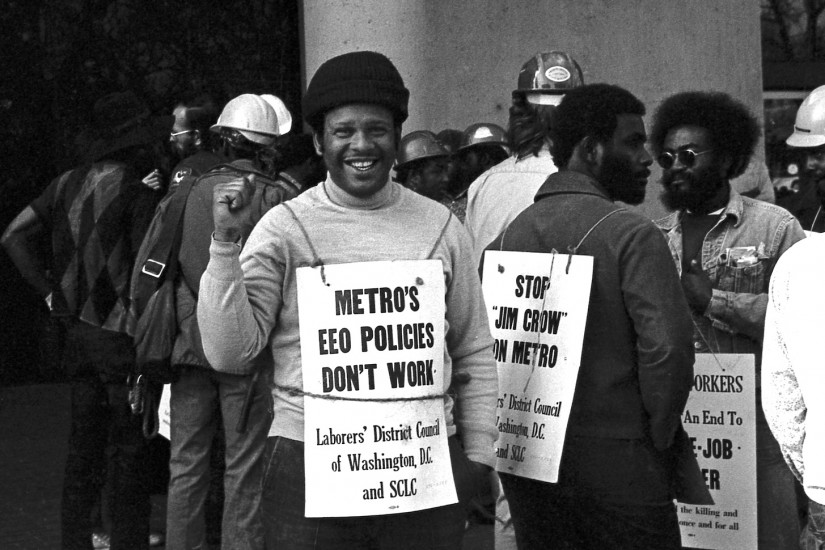 You describe Title VII of the Civil Rights Act as the single biggest challenge to employers’ workplace power since the passage of the 1935 National Labor Relations Act. Why?

The National Labor Relations Act, or the Wagner Act, was a huge challenge to corporations. It provided a legal process through which workers can win a union and compel companies to negotiate a contract with them. In many ways, it was the answer to the late nineteenth and early twentieth century’s big labor question: how are we going to deal with the contradiction between the promise of democracy and the realities of industrial capitalism?

The Wagner Act was a compromise that excluded many women and people of color by excluding domestic service and agricultural jobs. This was one of the major limitations of the New Deal promise, but with the passage of the Civil Rights Act, all those workers who had been relegated to the margins of industrial capitalism suddenly had access to jobs in the core.

Today’s working class is majority women and disproportionately people of color. That change started in the 1970s.