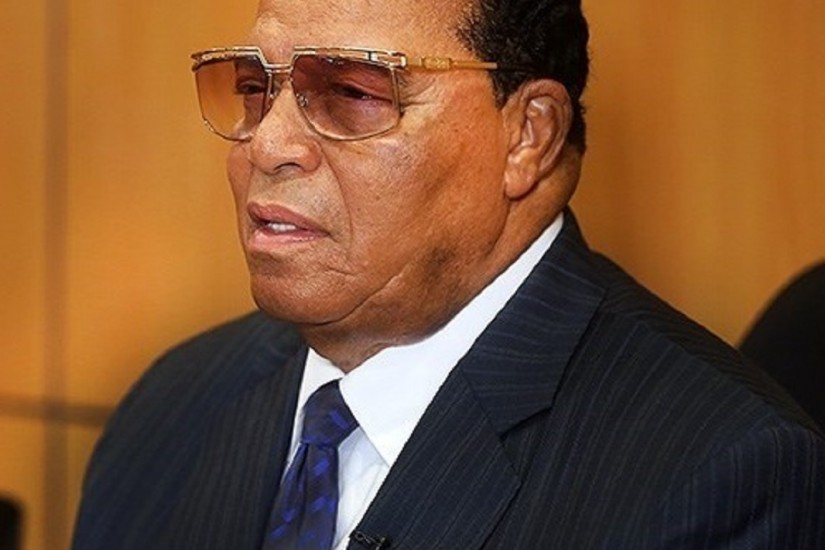 Most people outside the black community come into contact with the Nation of Islam this way—Farrakhan makes anti-Semitic remarks, which generate press coverage, and then demands for condemnation. But many black people come into contact with the Nation of Islam as a force in impoverished black communities—not simply as a champion of the black poor or working class, but of the black underclass: black people, especially men, who have been written off or abandoned by white society. They’ve seen the Fruit of Islam patrol rough neighborhoods and run off drug dealers, or they have a family member who went to prison and came out reformed, preaching a kind of pride, self-sufficiency, and entrepreneurship that, with a few adjustments, wouldn’t sound out of place coming from a conservative Republican. The self-respect, inner strength, and self-reliance reflected in the polished image of the men in suits and bow ties can be a powerful sight.

“Even before Farrakhan, the Nation was the first group to really go into the prisons to rehabilitate, or to call incarcerated men and women towards a kind of rehabilitative lifestyle,” said Zain Abdullah, a professor at Temple University who used to teach Islam to people in prison. “They command some respect because of their visibility and presence in lower-class communities. People don’t see them selling out to corporate America, selling out to government. I think people see them as a grassroots organization. They still speak to the poor, to racial injustices, and that’s where their power lies.”

The Nation of Islam had an estimated 50,000 members as of 2007, far from its heyday in the 1960s. Farrakhan’s inability to grow the Nation’s ranks indicates that sympathy with his critiques of white racism does not necessarily translate into broad affection for the man himself.