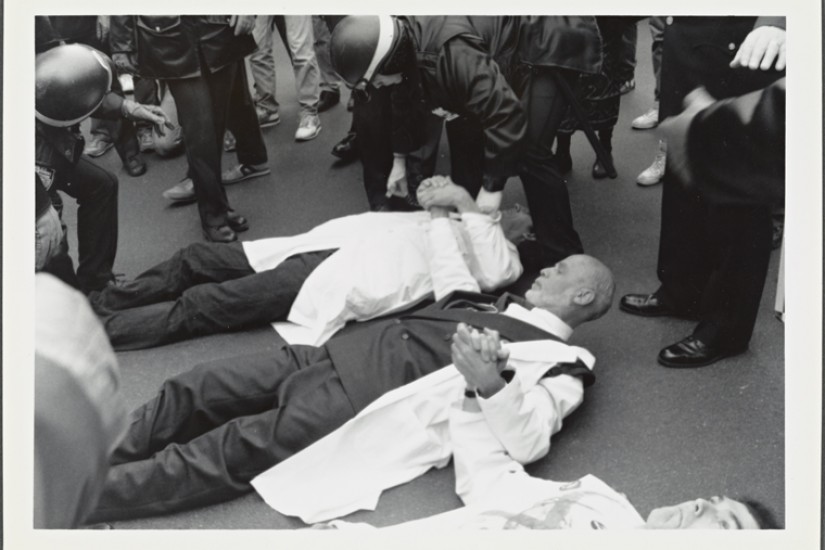 The spread of AIDS within the United States and the negligence of the Reagan administration provided the Soviets with an opportunity at a moment when Cold War tensions were high. Noting that many Americans were distrustful of their government after the Vietnam War, and observing that HIV/AIDS was more prevalent in groups that were critical of Reagan’s policies, the Soviets decided that beginning a disinformation campaign about the origins of the disease could sow dissent within the nation and among U.S. allies.

Historian Thomas Boghardt said the campaign started on July 17, 1983, when a newspaper in India, the Patriot, published an anonymous letter from an “American scientist.” The scientist claimed that AIDS was an American biological weapon created at Fort Detrick, Md. A former Soviet bloc intelligence officer who corresponded with Boghardt noted that the disinformation campaign “virtually conceptualized itself” because of the controversy about AIDS within the United States.

The Patriot had a circulation of only 35,000, so the placement of the anonymous letter did not create the panic that Soviet agents had hoped for, but persistence paid off. Throughout the next three years, embassies across the world reported on newspaper articles that accused the United States of creating AIDS as a biological weapon. In November 1985, embassy officials in Nicaragua noted that pro-Sandinista publications were participating in the disinformation campaign and had run stories that Americans had tested AIDS on Haitians as well as “certain groups in North America.”

As HIV/AIDS spread rapidly in Africa, U.S. embassies complained to the State Department that the Soviets had blanketed the continent with disinformation. By 1986, newspapers in Nairobi; Lagos, Nigeria and Dakar, Senegal, had run stories that claimed that Americans had created the AIDS virus, that blood supplies from the United States were contaminated and that “the citation of Africa as the disease’s point of origin is some sort of Western conspiracy.”

Because up to one-third of urban-dwelling adults in Central and East Africa were infected by 1987, these articles generated reasonable consternation among African leaders. The State Department sent a telegram to all African diplomatic posts in August 1986 with talking points that rebutted these allegations and emphasized that blood originating from the United States was not infected.

The department sent a similar telegram to all of its diplomatic posts worldwide in December 1986 as disinformation continued to spread.