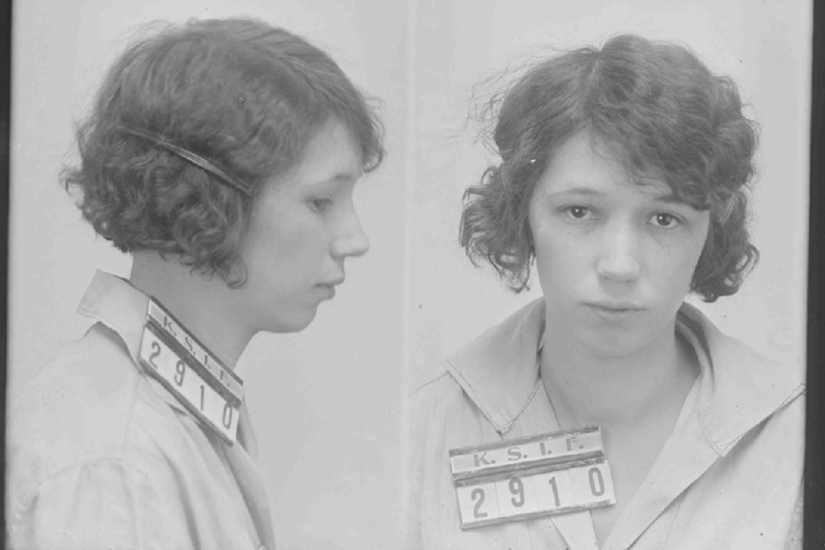 Prison reform was one of the first causes taken up by the state’s progressive women after winning the vote in 1912, making Kansas just the eighth state to have universal suffrage. Unlike more militant feminists who chained themselves to the White House gates, these ladies won the franchise by gentle persuasion. They vowed to use their political power to eliminate vice and unwholesomeness in the Sunflower State.

In 1916, they succeeded in having part of the state penitentiary in Lansing converted into a working farm, where women prisoners could work off their sentences by growing their own food. The following year, the United States entered the war in Europe.

Military leaders had been worried about the impact an epidemic of syphilis or gonorrhea might have on combat readiness. (At the time, no one imagined a flu pandemic would account for half of U.S. troop deaths in the war.)

Various approaches were discussed inside the military—including a plan to distribute condoms and legalize prostitution near U.S. bases.

In the end, though, the all-American urge to moralize a public health problem proved too strong. The troops were given abstinence training. And women suspected of spreading venereal diseases were locked up. More than 18,000 women were isolated in federally funded facilities during World War I.

It was to aid this federal effort that the Kansas legislature passed Chapter 205. Yet while other quarantine centers were disbanded after the war, Kansas kept sending women to prison using Chapter 205. Both law enforcement and the progressive women saw its usefulness.