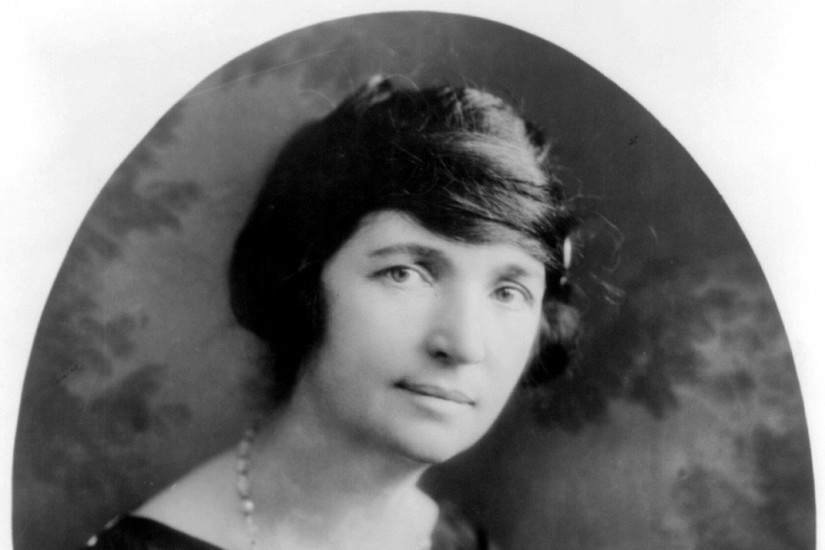 Margaret Sanger opened that first clinic in Brooklyn four years before the passage of what was called, at the time, the Susan B. Anthony Amendment: “The right of citizens of the United States to vote shall not be denied or abridged by the United States or by any State on account of sex.” Women had only just got the right to vote when the Equal Rights Amendment, written by Alice Paul, was introduced to Congress: “Men and women shall have equal rights throughout the United States.” Revisions were introduced in every session from 1923 to 1971. In 1972, the E.R.A. passed and went to the states for ratification. Its eventual defeat was accomplished by conservatives led by Phyllis Schlafly, who opposed the women’s-rights movement and supported a human-life amendment. Schlafly, not Anthony, is the grandmother of the pro-life movement.

Lately, human-life amendments have been supplanted by personhood amendments, one of which appeared on the ballot in Mississippi this month. The Mississippi amendment reads, “The term ‘person’ or ‘persons’ shall include every human being from the moment of fertilization.” Personhood amendments could be interpreted to make several forms of birth control illegal, challenging not only Roe v. Wade but also Griswold v. Connecticut, which placed contraception under the protection of a constitutional right to privacy. Last year, the Supreme Court ruled that, as regards free speech, a corporation is a person. How that Court would rule on a personhood amendment is uncertain.

If a fertilized egg has constitutional rights, women cannot have equal rights with men. This, however, is exactly what no one wants to talk about, because it’s complicated, and it’s proved surprisingly easy to use the issue to political advantage. Democrats and Republicans thrust and parry, parry and thrust, in a battle that gives every appearance of having been going on forever, of getting nowhere, and of being unlikely to end anytime soon. That, however, is an illusion. Neither abortion nor birth control is, by nature, a partisan issue, and, from the vantage of history, it’s rather difficult to sort out which position is conservative and which liberal, not least because this debate, which rages at a time when there is no consensus about what makes a person a person, began before an American electorate of white men was able to agree that a woman’s status as a citizen is any different from that of a child.