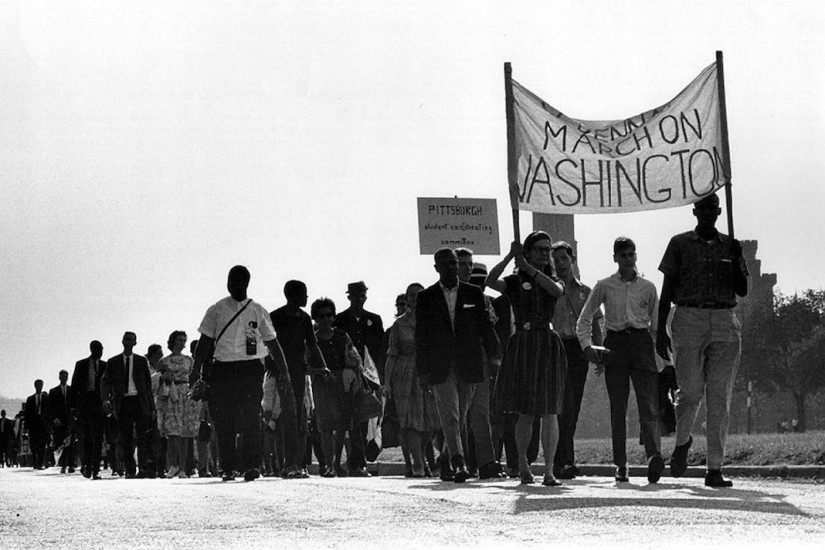 It has been worse. Let’s not forget “The Nadir,” as the historian Rayford Logan coined it: the period following Reconstruction in which America witnessed the resurgence and bloody normalization of White Power politics. Between the 1870s and the turn of the twentieth century, southern whites took over the political and propaganda apparatus in all eleven states of the former Confederacy. They rewrote state constitutions with the explicit aim of disfranchising black voters. Racial terrorism, once held underground by the presence of federal troops, morphed into pogroms and spectacle lynchings carried out in broad daylight. Under piercing cries that “The South Will Rise Again,” whites, sometimes by the hundreds and even thousands, attacked African Americans and their property. By some estimates, whites killed as many as half a million black people in politically motivated murders. These efforts were so terrifyingly effective that, over just one decade in Louisiana, white officials and vigilantes slashed the number of black registered voters from 130,000 to some 1,300—a decrease of 99 percent.

The Nadir coincided with the Gilded Age, and not by coincidence—a point Walter Johnson makes very clearly in his analysis of racial capitalism. As once-conquered Confederates snatched black people’s legal protections, the courts and Congress elevated corporations to their current status as rights-bearing citizens. In their efforts to secure even modest concessions from capital, white workers abandoned and turned on black comrades, splintering interracial labor movements. “There began to rise in America in 1876,” W. E. B. Du Bois remarked ruefully in Black Reconstruction (1935), “a new capitalism and a new enslavement of labor,” one that bridled “white, yellow, brown and black labor.” Then, as now, capitalism’s malcontents, with their many colors, suffered a shared predicament. Fractured, “a living working class” transferred its “political power from the hands of labor to the hands of capital, where,” Du Bois explained, “it has been concentrated ever since.” In light of the ensuing imperialism, death, and evaporating livelihoods, the professor maintained, “God wept.”

With the presidency of Donald Trump we can expect a Second Nadir. As was true during the first, white capital firmly holds the levers of both politics and propaganda. And if we expect to have any chance at all to prevent the losses of life and rights that white supremacy inevitably exacts, we are going to have to marshal a little Jim Crow wisdom—knowledge carried through and beyond the Nadir—about how racism got us into this mess.