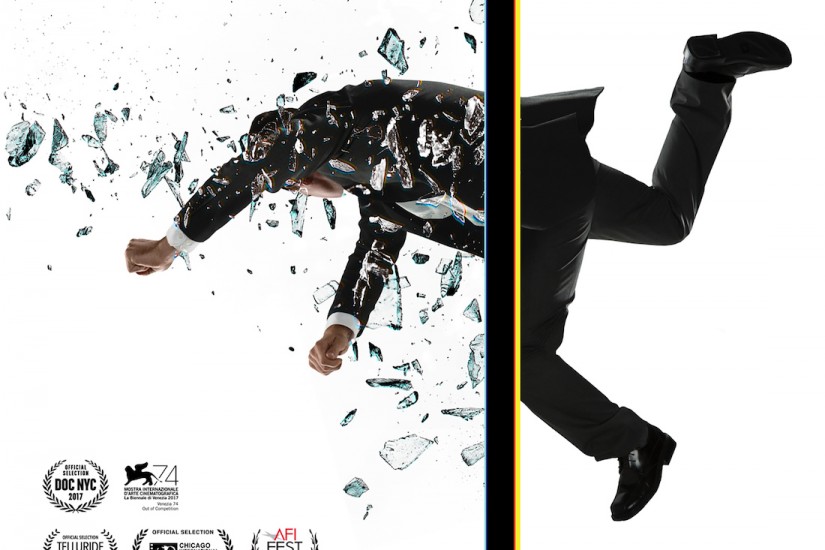 Detail from a poster for the Errol Morris Netflix miniseries "Wormwood."
Errol Morris/Netflix
…

In a recent segment, Fox News host Laura Ingraham invited former CIA director James Woolsey to talk about Russian intervention in the American election. After chatting about China and Russia’s comparative cyber capabilities, Ingraham goes off script: “Have we ever tried to meddle in other countries’ elections?” Woolsey answers quickly: “Oh, probably, but it was for the good of the system, in order to avoid communists taking over. For example, in Europe, in ’47, ’48,’49 . . . the Greeks and the Italians . . . we, the CIA . . . ” Ingraham cuts him off, “We don’t do that now though?” She is ready to deny it to herself and the audience, but here Woolsey makes a horrible, inane sound with his mouth. The closest analog I can think of is the sound you make when you’re playing with a toddler and you pretend to eat a piece of plastic watermelon, something like: “Myum myum myum myum.” He and Ingraham both burst into laughter. “Only for a very good cause. In the interests of democracy,” he chuckles. In the late ‘40s, rigged Greek elections triggered a civil war in which over 150,000 people died. It is worth noting that Woolsey is a lifelong Democrat, while Ingraham gave a Nazi salute from the podium at the 2016 Republican National Convention.

Why does Woolsey answer “Oh, probably,” when he knows, first- or second-hand, that the answer is yes, and follows up with particular examples? The non-denial hand-wave goes further than yes. It says: Come on, you know we’d do anything. And Ingraham, already submerged in that patriotic blend of knowing and declining to know, transitions smoothly from “We don’t do that now though?” to laughing out loud. The glare of the studio lights off her titanium-white teeth is bright enough to illuminate seventy years of world history.

For as long as the CIA has existed, the US government has used outlandish accusations against the agency as evidence that this country’s enemies are delusional liars. At the same time, the agency has undeniably engaged in activities that are indistinguishable from the wildest conspiracy theories. Did the CIA drop bubonic plague on North Korea? Of course not. But if we did, then of course we did. It’s a convenient jump: Between these two necessities is the range of behaviors for which people and institutions can be held responsible. It’s hard to pull off this act with a straight face, but as Woolsey demonstrates in the Fox News clip, there’s no law saying you can’t do it with a big grin.