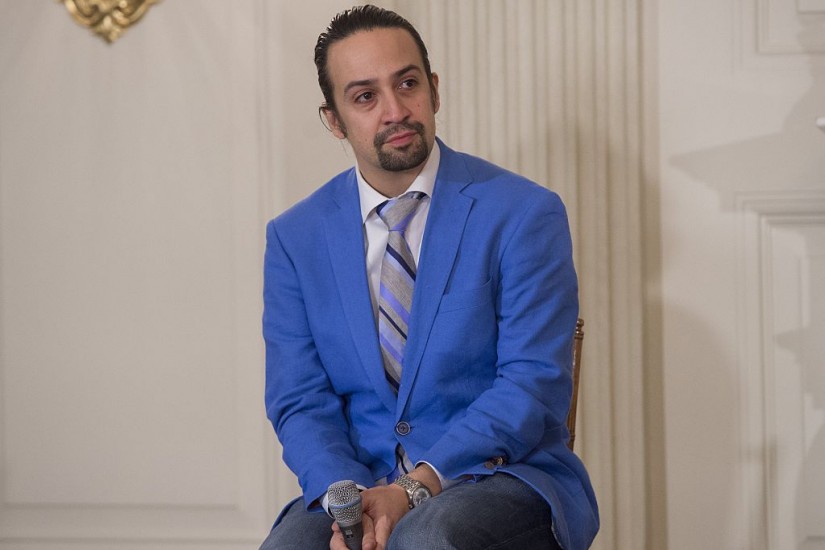 Hamilton is the hottest show on Broadway, filled with hip-hop songs, R&B rhythms, and tri-cornered hats. Its multi-racial cast portrays the pantheon of Revolutionary greats, and for many a starry-eyed critic this sing-along with the founders offers “a factually rigorous historical drama.” Those are the words of Jody Rosen in The New York Times, and he is not alone. As an academic who spent years studying Aaron Burr before producing a scholarly biography, I can say emphatically that rules of historical rigor do not apply to Hamilton.

The musical follows an old playbook that divides the founders into heroes and villains. This started after the Revolution when Charles Willson Peale began compiling portraits of “Revolutionary Patriots” and displayed them in his renowned Philadelphia Museum. In 1818, a Russian diplomat and artist, Pavel Petrovich Svinin, observed that “every American considers it his sacred duty to have a likeness of Washington in his home, just as we have images of God’s saints.” In death, Washington figuratively became a god, when an artist attached his iconic face and head to a classic pose of Jesus sitting on a cloud and ascending into heaven. The impulse to glorify the founders is still with us. They were romanticized in the silent film era, and in innumerable, hokey Hollywood movies since. The Patriots awed New York theater critics during World War II, and 1776 rocked Broadway in 1969, with Jefferson, Adams, and Franklin singing and dancing their way to independence. Have we already forgotten HBO’s gushing tribute, John Adams?

The drama of the founders has overtaken the reality. In the undergraduate seminar I teach, “America’s Founding Myths,” I ask my students to identify the life masks of John Adams and Thomas Jefferson, produced in 1825, which is as close as we can come to capturing their likenesses. None of my students recognized them. Why? They are old. Adams is jowly and bald. There isn’t an ounce of glamor in these unflattering busts. The reason that Hamilton is so popular is that the theatergoer is treated to vigorous youth, brazen sex appeal, macho brashness, capped by so-called genius—all wrapped up in a loving and whimsical portrait of a Hamilton who “tells it like it is” in the pounding, nonstop rhythms of hip hop.