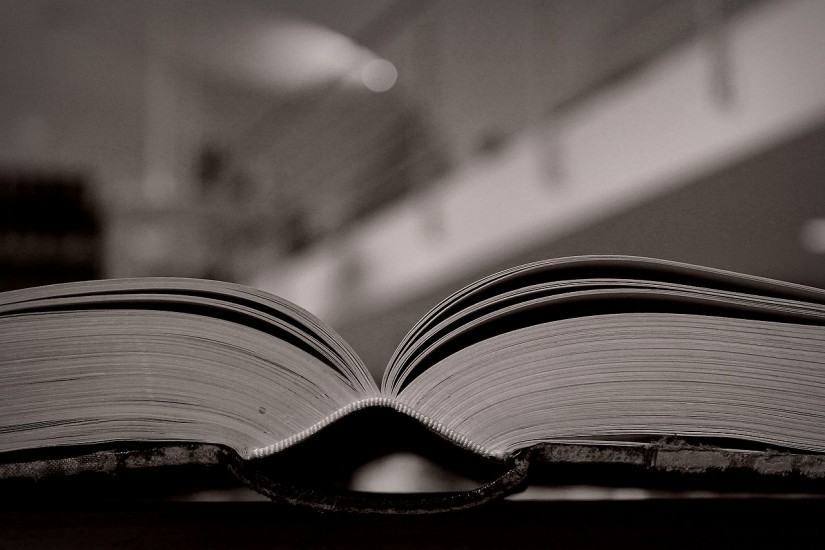 But a surprising amount of “tripe” was publishable. The war-weary public, the editors anticipated, craved entertainment. Lugubrious pulp novels about spies and star-crossed lovers trapped in the sweltering colonial heat were deemed a “good sale.” As was “respectable, untalented historical fiction” with a “hollow ring [and] sleazy touch.” And so were memoirs of reputable war correspondents, despite being “commonplace” in the editors’ estimation.

Not all that was rejected was “tripe.” Vladimir Nabokov, an editor complained, “has never had but one plot.” Halldór Laxness’s sin was “Scandinavian melancholy de luxe.” Still, those white rising stars, even when rejected, were never reduced to types.

African American and Jewish authors, by contrast, were. Editors regularly dismissed black authors for sounding “the Negro lament.” Without a doubt, the black South African writer Peter Abrahams could write, but the editor could not “see anybody putting down $2.50 for his re-iteration of the negro lament, no matter how deeply the author feels what he is saying.” “As he is snubbed by the whites,” the editor went on, “he broods bitterly and sometimes poetically on the subject.”

Abrahams was not alone. Clear-eyed accounts about African American life by white authors were filed under the same rubric. A Smith College-educated social worker’s “drab and tragic story of Negro life,” a verdict went, was fated for “commercial failure.”

The same held true for “painfully Jewish” works produced by several generations of refugees. Among those who had arrived before 1933, Alexander Godin was pegged as “a profoundly serious Jew with bitter memories,” “monotonously tragic and so completely unrelieved by anything humorous.” His peer Florence Lipkin was derided for her “typical Jewish-Socialist novel.” Ruth Levine’s fictionalized pogrom reminiscence, “Machine-Gun Lullaby,” appeared “colorful” and “sharply drawn,” but in the end, “quite tedious.” “The scenes of the Jewish family,” the rejection snubbed, “are much better as they sit in darkness waiting for the looters to break down the shutters.”

Among the Holocaust memoirs, a 15-year-old French Jewish boy’s account of his family’s flight across the Pyrenees was hailed as “extraordinary,” with shattering details of a concentration camp and a grandfather’s suicide. “It would be a great pity if this Human Document were lost,” an editor noted before concluding, cruelly, that the book “doesn’t gain any sales appeal from the age of the writer; you don’t think about his age.” Lost it would be.