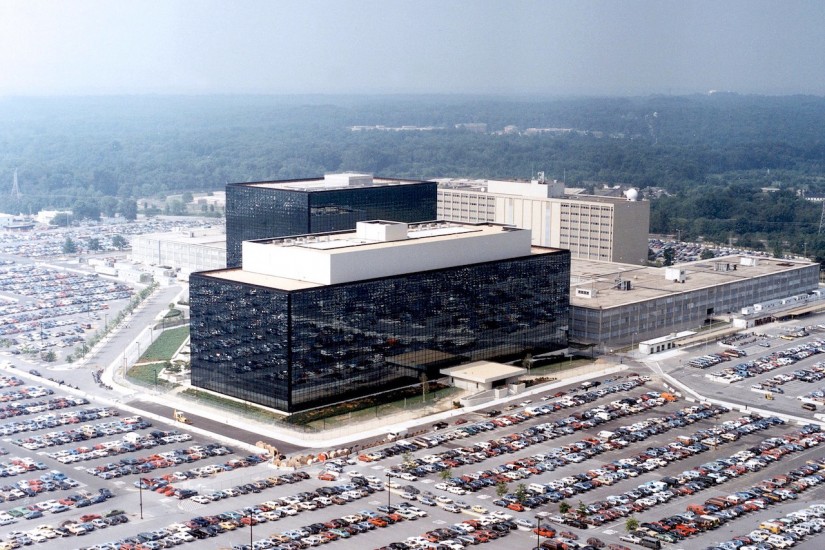 Brian Hochman assumes this conversation is being recorded. It’s a professional hazard for the Georgetown associate professor of English and American studies. For the last several years, Hochman has been studying electronic surveillance—both the technological developments that have made eavesdropping possible and the cultural and political realities that have made it a part of American life for more than 150 years. “Americans have come to terms with the inconvenient truth that there is no such thing as electronic communication without electronic eavesdropping,” says Hochman, a 2017-2018 National Endowment for the Humanities Public Scholar, who is currently writing a book on the subject. With wiretapping in the headlines and “smart” speakers in millions of homes, we asked Hochman to take us back the early days of eavesdropping and to consider the future of “dataveillance.”

How far back do we have to go to find the origins of wiretapping?
It starts long before the telephone. The earliest statute prohibiting wiretapping was written in California in 1862, just after the Pacific Telegraph Company reached the West Coast, and the first person convicted was a stock broker named D.C. Williams in 1864. His scheme was ingenious: He listened in on corporate telegraph lines and sold the information he overheard to stock traders.

Who’s been doing the eavesdropping?
Until the 1920s, wiretapping was most often used by private detectives and corporations. It wasn’t until Prohibition that it became a common law enforcement tool, but even after a 1928 Supreme Court ruling narrowly affirmed the constitutionality of police wiretapping, its legality—and its morality—remained a point of fierce contention.

Then, the 1930s brought revelations that wiretapping was a widespread and viciously effective tool for corporate management to root out union activity. The La Follette Civil Liberties Committee in the United States Senate, for instance, found all sorts of wiretap abuses on the part of corporations. Hiring private detectives to spy on labor unions was one of the classic dirty tricks of the period.

When did the general public become concerned about issues of wiretapping?
It’s only in the 1920s that ordinary Americans start to take notice of wiretapping and it’s not really until the 1950s that it’s seen as a national problem.