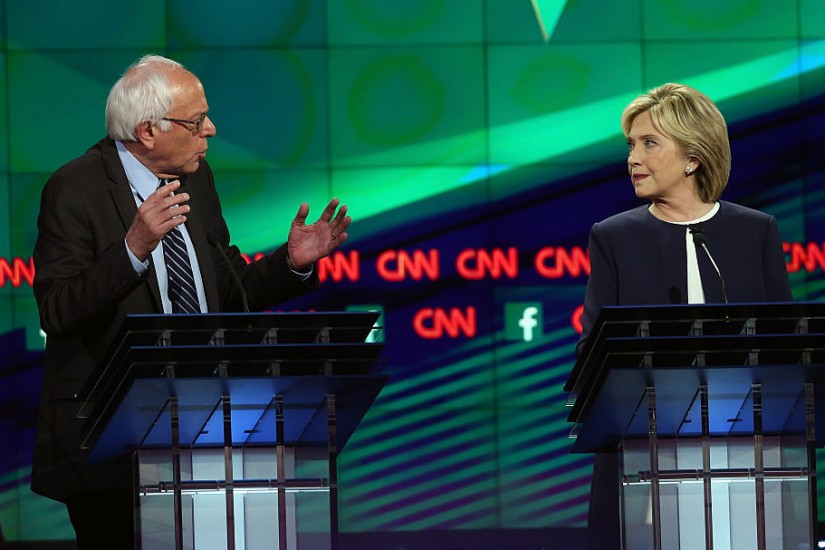 The politics of the last 40 years and more may be regarded as a series of continuing struggles over liberalism’s fate, after the debacles of the late 1960s and 1970s. Those struggles have come to involve two distinct points of view: one is liberal, seeking to update the New Deal-Great Society tradition in the wake of its defeats; and the other is progressive, fed chiefly by ideas and images of the social radicalism of the late 1960s and its successors. At their best, as in the 1930s and 1940s and through much of the 1960s, creative liberals and radicals managed to converge, and even collaborate, whatever the tensions among them, helping to complete dramatic reforms ranging from Social Security to the Voting Rights Act and the War on Poverty. The convergence has sometimes persisted, as in making reforms like the Children’s Health Insurance Program or Obamacare. Even sharp differences did not negate mutual respect and cooperation. Outstanding, politically effective figures such as Walter Reuther helped bridge the gap.

Since the late 1960s, though, progressive politics has commonly fallen into condemning liberalism and the liberal tradition as a shill for capitalist injustice and inequality, the palliative that blocks real social change. These progressives seek not to cajole and even encourage liberalism but to demonize it. Some liberals have reacted by disavowing the left. Others, from George McGovern to Gary Hart to Bill and Hillary Clinton, have tried to reinvent liberalism while sustaining ties across the spectrum. Yet amid these reinventions, having given up the word “liberal,” too many liberals have lost sight of their own tradition.

Let me present one liberal’s view of some of the distinctions between progressive and liberal. Progressives are generally hostile to capitalism. The system itself, for progressives, is not simply rigged, it is defined by its exploitation and its dysfunctions. Under the rubric of “neoliberalism,” conservatives and liberals are conflated, John Maynard Keynes forgotten, and Democratic administrations falsely equated with Republican ones. Consorting with institutions or individuals of great wealth, consulting them for their knowledge of how very complicated things work, and, even worse, seeking their support for greater liberal objectives, is, to progressives, proof positive of one’s corruption.