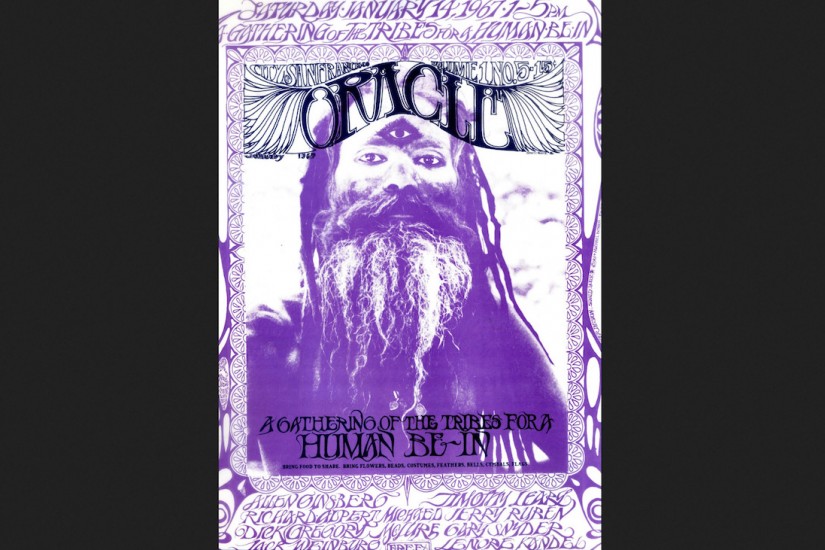 From September 1966 to February 1969, the Oracle of the City San Francisco—better known as the San Francisco Oracle—published twelve issues of poetry, mysticism, and psychedelic art. Produced in Haight-Ashbury, with contributions by Bruce Conner, Rick Griffin, and Allen Ginsberg, among others, the underground newspaper became exceedingly popular among counterculture communities. Its back-of-the-book classified section was full of sexual propositions and pleas. But it was also populated by ads from parents who begged, longingly, that their kids come home, or at least pick up the phone. In Where to Score, a pocket-size paperback coming out later this month, Jason Fulford and Jordan Stein collect the best of these classifieds and present them anew. Here is a selection.