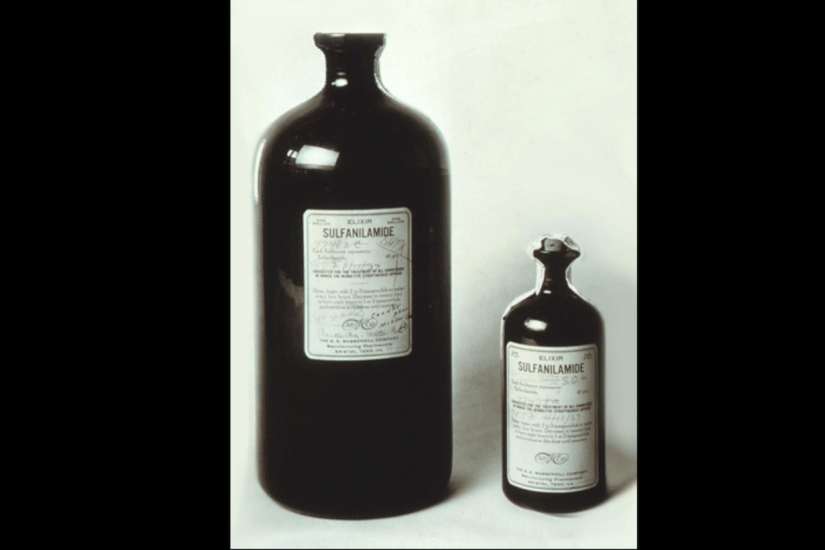 In 1937, the antibiotic Elixir Sulfanilamide killed more than 100 Americans. “The first time I ever had occasion to call in a doctor for [Joan] ... she was given Elixir of Sulfanilamide,” wrote the mother of one of the drug’s many young victims, in a letter imploring President Franklin Delano Roosevelt to ban the medicine. “All that is left to us is the caring for her little grave.”
At the time, taking a new drug was like playing Russian roulette. It could bring patients back from the brink, or it could push them over. A year earlier, the president’s own son, Franklin Delano Roosevelt Jr., had been saved by a related but safe antibiotic, Prontosil. Only luck spared Franklin yet condemned Joan.

The scale of the Elixir Sulfanilamide tragedy prompted American lawmakers to ask what could be done to prevent this deadly gamble from happening again. Their simple but effective answer was the Federal Food, Drug, and Cosmetic Act, or FFDCA, which FDR signed into law June 25, 1938.

Since then, mandatory safety testing of new foods and drugs has been the law of the land. Even so, drug safety isn’t guaranteed, and the FDA’s commissioner, who has had ties to the pharmaceutical industry, expressed the desire to reduce drug regulation before he took the helm at the agency.

The story of Elixir Sulfanilamide starts with the German dye industry. Paul Ehrlich, the visionary doctor who invented the first reliable treatment of syphilis, started his career by working on how to stain cells so they show up better under a microscope. Through careful experimentation, Ehrlich found that some dye molecules, the same ones used to color garments, only stain bacteria. This led Ehrlich to a radical hypothesis: What if it were possible to dye molecules so that they would only attack bacterial cells, leaving human cells alone? A powerful antibiotic might be the result. Ehrlich spent much of his career trying to test this question. Despite his success with the arsenic-containing atoxyl, its tendency to cause vision problems in patients made doctors wary.