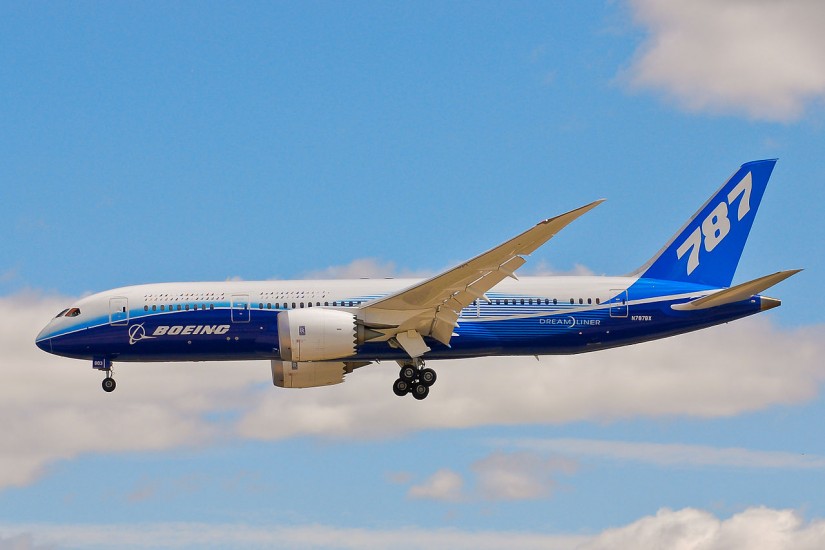 The bitter truth is that human air travel probably won’t get much better in the years to come. It might have reached certain limits in terms of speed, economy, and comfort. There are any number of signs that this is the case: climate change, limited resources, land-use constraints, wealth inequality, and so on. Recently, news broke about problems in the Rolls-Royce Trent 1000 engines that power the Boeing 787, which was first introduced in 2011: The turbine blades on two separate aircraft broke down during flight, resulting in severe vibrations and causing the aircraft to abort their journeys. Concerning these recent incidents, Warren East, the chief executive at Rolls-Royce, admitted an obvious but uncomfortable truth about turbofan parts: “They wear out.”

For all of Elon Musk’s bluster, and even granting the incredible engineering brilliance behind SpaceX’s accomplishments, an odd detail slipped into one of Musk’s presentations on “making life multiplanetary”: The pressurized area of the payload section of his planned Mars spaceship is described as being “greater than the cabin of an Airbus A380.” The fact is meant to be impressive, but it doesn’t quite square with the expected duration of the trip to Mars. Three to six months traveling in a super jumbo jet? No thanks. Sixteen hours in an A380 can already drive one to the point of insanity, no matter how luxurious the accommodations. In a similar rhetorical move, the mass of this week’s star rocket, the Falcon Heavy, was explained by comparison to a 737—one of the most recognizable Boeing commercial airliners in service today. To envision a reusable space rocket as little more than a vertically aligned Southwest plane brings the stars down to earth indeed. The ambitions and technological marvels of Musk’s rockets are weighed down by the 20th-century baggage of commercial flight.

For now, the goal of human air travel seems to be to keep it going at any cost—as if humanity is still headed somewhere else, somewhere new. Rolls-Royce plans to “power the aircraft of the future,” as a company statement boldly puts it. And SpaceX is certainly working hard to produce another aspect of this future. But is the future in play here truly something revolutionary?