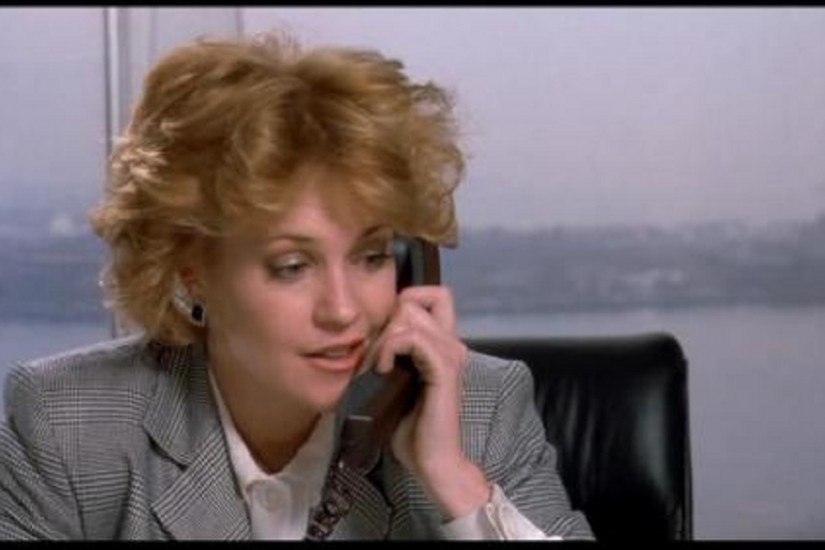 Hillary Clinton was not the first woman in the public eye to wear a pantsuit. Before her came Coco Chanel and Katharine Hepburn, who famously told Barbara Walters, “I’ll wear a skirt to your funeral.” And Georgia O’Keeffe, too, who wore chic, streamlined garments, including a cache of finely tailored pantsuits.

Changes to social mobility and gender norms often start with physical movement. A monochrome pantsuit was an easier way to dress, especially for work. In the late 19th and early 20th centuries, women adapted the “bloomer look” as a way to sidestep the Victorian morality attached to feminine dress. Oversize pants called bloomers allowed women to do manual labor or play sports without revealing the curves of their bodies. However, donning bloomers went afoul of class and social expectations. As the gender scholar Cristina Giorcelli has written, wearing trousers became a way to show intolerance for gender categorization and social distinctions.

During and following World War I, women became accustomed to a breezier style of dress after stepping in for absent men who were shipped to the front lines. Early in the century,  Parisian designer Coco Chanel had stitched a look with wide-legged slacks matched to tailored jackets hewn from sporty materials like jersey or tricot. The classic Chanel suit is a collarless, button-up wool jacket with braided trim, metallic buttons, and fitted sleeves made specifically with women in mind. Coco wore the signature suit herself, a uniform for women at work and at play. The status of public life expanded soon after, and included a limited class of women, mostly white, who smoked in public, won voting rights, and began wearing trousers—all activities previously reserved for men.

Come World War II, working women were ubiquitous: in factories, driving delivery trucks, welding metal parts for war machines, managing post offices. Wearing pants was necessary for much of this work, and therefore it became normal. As the feminist geographer Hille Koskela argues, dressing to take on the chaos of the city allowed women to reclaim space otherwise dominated by masculinity. If the city is a theater, the power suit is its costume.