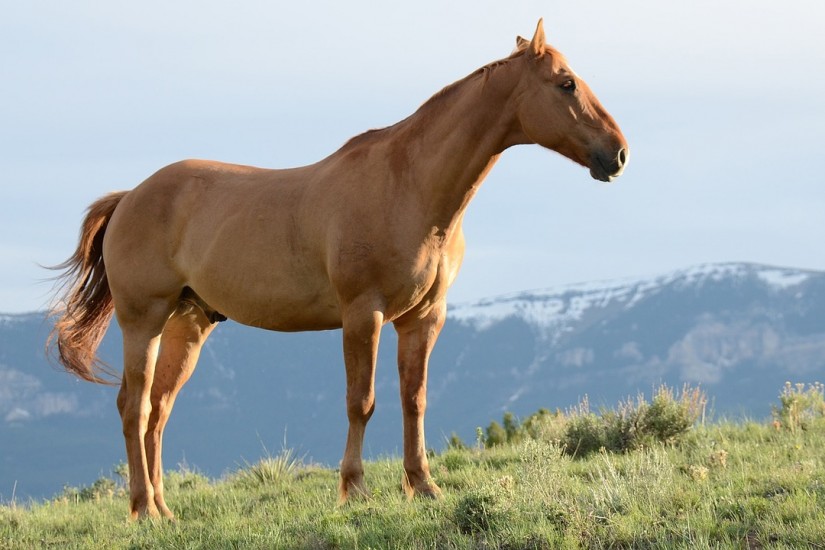 A photograph of a horse.
Pixabay
…

Horses originated in North America. They departed for Eurasia when the climate cooled in the Pleistocene, only to return thousands of years later with the conquistadors. Horses became a taboo meat in the ancient Middle East, possibly because they were associated with companionship, royalty, and war. The Book of Leviticus rules out eating horse, and in 732 Pope Gregory III instructed his subjects to stop eating horse because it was an “impure and detestable” pagan meat. As butchers formed guilds, they too strengthened the distinction between their work and that of the knacker, who broke down old horses into unclean meat and parts. By the 16th century, hippophagy—the practice of eating horse meat—had become a capital offense in France.

However, a combination of Enlightenment rationalism, the Napoleonic Wars, and a rising population of urban working horses led European nations to experiment with horse meat in the 19th century. Gradually, the taboo fell. Horses were killed in specialist abattoirs, and their meat was sold in separate butcher shops, where it remained marginalized. Britain alone rejected hippophagy, perhaps because it could source adequate red meat from its empire.

America also needed no horse meat. For one part, the Pilgrims had brought the European prohibition on eating horse flesh, inherited from the pre-Christian tradition. But for another, by the 1700s the New World was a place of carnivorous abundance. Even the Civil War caused beef prices to fall, thanks to a wartime surplus and new access to Western cattle ranges. Innovations in meat production, from transport by rail to packing plants and refrigeration, further increased the sense of plenty. Periodic rises in the price of beef were never enough to put horse on the American plate.

Besides, horse meat was considered un-American. Nineteenth-century newspapers abound with ghoulish accounts of the rise of hippophagy in the Old World. In these narratives, horse meat is the food of poverty, war, social breakdown, and revolution—everything new migrants had left behind. Nihilists share horse carcasses in Russia; wretched Frenchmen gnaw on cab horses in besieged Paris; poor Berliners slurp on horse soup.