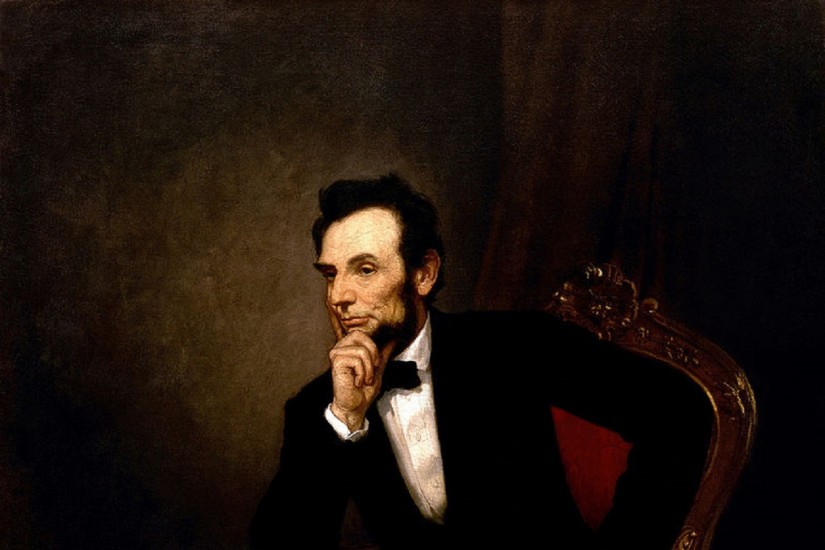 It is impossible to avoid the conclusion that this poll outcome was polluted with political prejudice, a knee-jerk impulse to refuse any credit to Reagan irrespective of what good might have occurred during his presidency. Since most of these respondents despised his policies and the direction he set for the country, they simply had to annihilate his historical standing if possible.

But, lo, something interesting happened then. A more measured and dispassionate judgment began to appear about a decade later, and Reagan, like Eisenhower before him, enjoyed a slow ascent in the rankings—to No. 11 by 2000 and to No. 9 today. That’s a far cry not only from the Murray-Blessing poll but also a 1996 survey by Arthur Schlesinger Jr., published in The New York Times Magazine. That poll had Reagan at No. 25, down with Chet Arthur and Rud Hayes. Now he resides with the likes of Thomas Jefferson and Harry Truman.

And thus do we see that, yes, these fascinating surveys sometimes manifest traces of prejudice and wrongheadedness. No poll will get it all right, and not even collections of polls taken together can be considered definitive. But viewed collectively and over time, they show trends in the country’s political thinking and offer a pretty solid overview of presidential performance—while also offering plenty of fodder for discussion and debate. Reagan’s rise stands as testament to their value. Now perhaps conservatives should go to work on Calvin Coolidge.