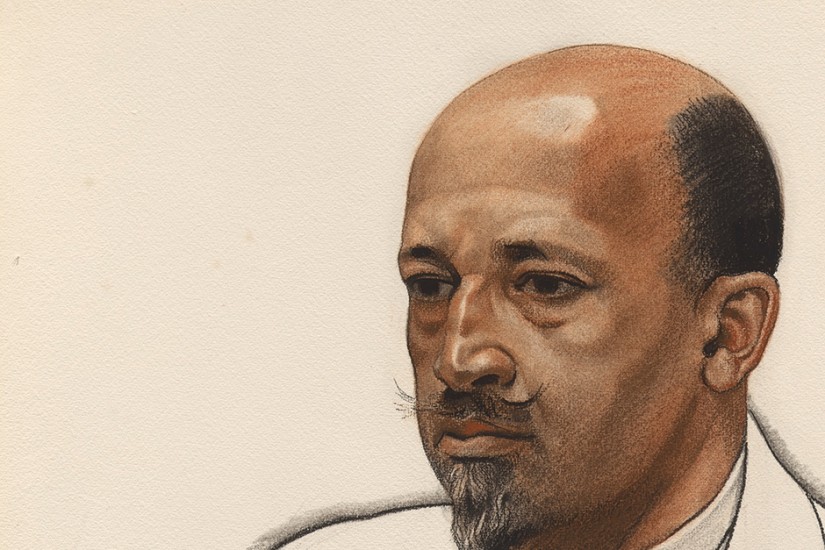 Appiah spends about half of his short book—an extended version of the W.E.B. Du Bois lectures he gave at Harvard in 2010—arguing persuasively that the way to understand Du Bois is as a product of the German academic training of his young manhood. Du Bois, who grew up in an educated but working-poor family in Great Barrington, had two undergraduate degrees, the first from Fisk and the second from Harvard. Before entering Harvard’s doctoral program in political science, he spent two years in Germany, which was then the unquestioned world capital of serious, scholarly social science—as Appiah puts it, “a German degree was the ironclad credential” in those days. It’s a much-noted irony that his studies were financed by a grant from a fund controlled by Rutherford B. Hayes, the former president who was able to assume that office because of a political deal that Du Bois devoted much of his later career to condemning: the Republican Party’s agreement to stop enforcing former slaves’ civil and voting rights in the South, in exchange for the White House.

Appiah argues that the sight of Emperor Wilhelm II riding on horseback in a parade in Berlin inspired Du Bois to copy, for life, the emperor’s tidy mustache and goatee, and that his somewhat dandified manner of dress was an adoption of the German academic-bourgeois style of the moment when he was there. Germany in the early 1890s was intensely working out the meaning of what Appiah argues were the master themes of Du Bois’s life: nationalism, race, folklore, culture, community, the role of intellectuals and academics in society, the contours of the modern welfare state.

I don’t know whether there’s a direct line from Du Bois’s The Souls of Black Folk to the emergence of terms like “soul brother” and “soul music” late in Du Bois’s life, but Du Bois certainly deserves credit for associating the word “soul” with African-Americans. Appiah argues that “soul” is a translation of Geist, as Du Bois absorbed it specifically from the work of the philosopher Johann Gottfried Herder. Thus, in The Souls of Black Folk “he is showing his readers the Geister (this is the plural of Geist) of a black Volk.” Even more counterintuitively, Appiah traces the origin of Du Bois’s famous formulation of “double consciousness” as the heart of the African-American mentality to Goethe’s Faust, whose main character proclaims: “Two souls, alas, are dwelling in my breast.”