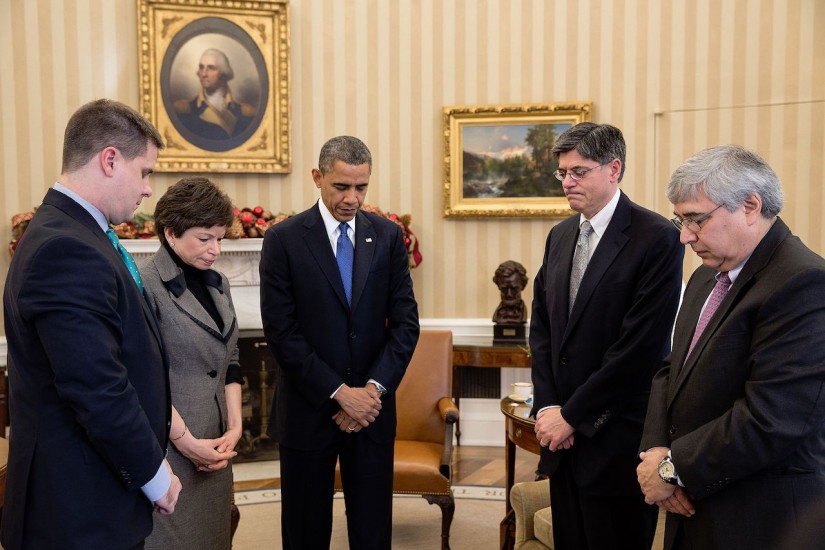 Mass shootings occur with depressing regularity in contemporary American life. Whether those shootings take place in Parkland or Las Vegas, Newtown or Fort Hood, the effect on our public discourse is the same. Those on the left call for more gun control. Those on the right talk about mental health and better enforcement of the laws already on the books. The emotional and intellectual responses of most individuals to such tragedies rarely influence our national discourse, except in one notable case: the president of the United States.

Over the course of our history, the role and influence of the president during a local tragedy or crisis have evolved significantly. In the 19th century, presidents had little involvement in crisis response and disaster management, for both technological and constitutional reasons. Their influence was limited technologically because the country lacked the communications capabilities needed to notify the president in a timely manner when disaster struck hundreds of miles away. Even when the telegraph and later the telephone entered the equation, the nation still lacked the mass media needed to provide the American people with real-time awareness of far-flung events. Naturally, this affected the political call for presidents to involve themselves in local crises.

Then there were the constitutional reasons. In the 19th century, there was a bipartisan consensus that responding to domestic disasters was simply not a responsibility of the commander in chief. In the late 1800s, both Democrat Grover Cleveland and Republican Benjamin Harrison made clear that they did not see local disaster response as a federal responsibility. Cleveland vetoed funding appropriated by Congress to relieve drought-stricken Texas farmers in 1887 for this reason. And Harrison told the victims of the Johnstown flood in 1889 that responding to the disaster, which killed more than 2,000 people, was the governor's responsibility.

Unlike past disasters, however, mass shootings are a late-20th-century American phenomenon, with a persistent and frightening increase in regularity in the early-21st century. Current presidents can't look to any of the faces on Mount Rushmore for how to handle mass shootings because those presidents, great as they were, did not have to deal with this challenge. In addition, modern presidents, unlike the presidents of yesteryear, are expected to respond to disasters and to serve as the nation's consoler in chief after national tragedies.