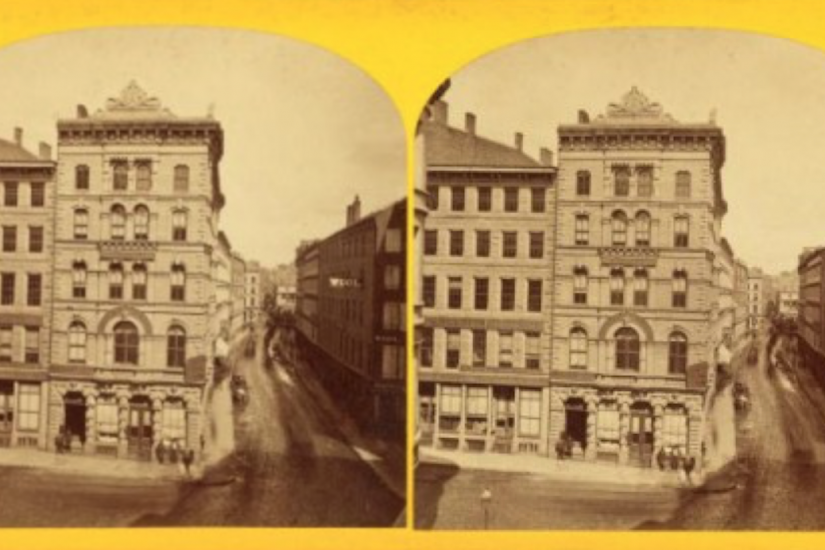 The first chapter of the dissertation introduces this conceptual framework and surveys previous literature that attempts to explain why the number of corporations in America increased after the Revolutionary War. It finds that previously “American scholars have, to a large extent, accepted Tocqueville’s argument that a combination of culture and democracy formed historically unique preconditions for the emergence of a rich civil society (p.12).” This view, epitomized by Daron Acemoglu and James Robinson, holds that the transition to an open access society occurs when the regular citizens limit or overthrow the elites, and that in American history the decisive factor was the American Revolution and subsequent adoption of inclusive democratic institutions. The dissertation challenges this traditional view, and argues that the mere existence of markets and democratic elections is not enough to guarantee freedom because these institutions can be captured in a limited access society by a coalition of political elites who use them as a means of obtaining rents. Banking in Massachusetts is presented as a case study that illustrates this point. Although a democratic state, banks in Massachusetts were controlled by members of the Federalist Party until 1811, who were able to enjoy the benefits of banking services while limited others from having access to the same benefits. Banking was partisan, and became freer after competition from the Democratic-Republicans persuaded both sides to see the advantages of open acess.

Chapter 2 describes how the struggle in early Massachusetts between the Federalists and the Democratic-Republicans to control banking through the chartering process counterintuitively led to a policy of free entry. From 1790 to 1810 banking in Massachusetts was political and partisan. Throughout this period the Federalists dominated state politics and exploited this position by chartering banks ran by members of their own party and refusing to charter any banks ran by Democratic-Republicans. The banking system became a source of special privilege for Federalists, who were able to direct the flow of financial resources to their own members and limit their rivals from having access to the same benefits.