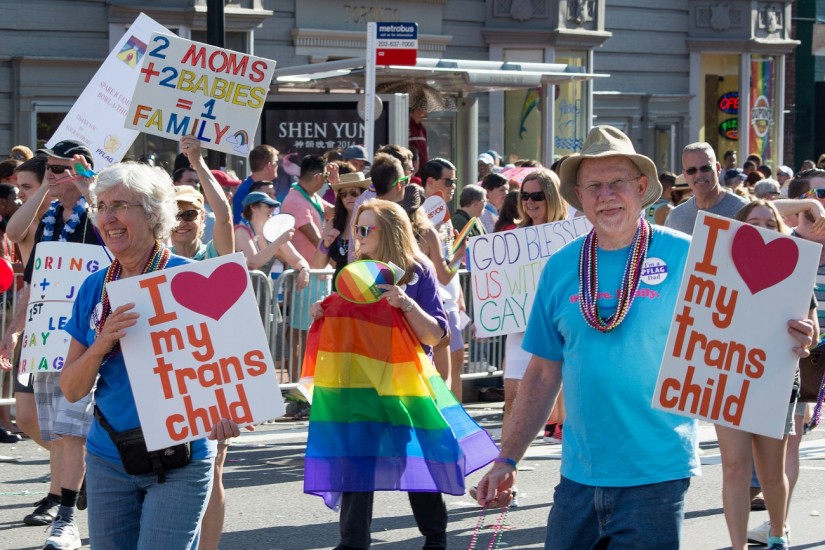 An estimated 1.4 million Americans, close to 0.6 percent of the population of the United States, identify as transgender. And, today, the topic of transgender health care is more widely discussed than ever before. Despite this, lost in the shuffle between conversations about equal access to bathrooms and popular culture icons is the history of a piece of modern medicine that should no longer remain so elusive. To be willing to embrace the future of this pivotal area of healthcare, it is imperative to understand the piecemeal roots and evolution of transgender medicine.

Magnus Hirschfeld, a German physician who could easily be considered the father of transgender health care, coined the term “transvestite” in 1918 at his Institute for Sexual Science in Berlin. Defining transvestism as the desire to express one’s gender in opposition to their defined sex, Hirschfeld and his colleagues used this now antiquated label as a gateway to the provision of sex changing therapies and as a means to protect his patients. Going against the grain, Hirschfeld was one of the first to offer his patients the means to achieve sex change, either through hormone therapy, sex change operations, or both.

In a time when his contemporaries aimed to “cure” transgender patients of their alleged mental affliction, Hirschfeld’s Adaptation Theory supported those who wanted to live according to the gender they felt most aligned with, as opposed to the gender that their sex obligated them to abide by. Much of the history of the institute’s early works were destroyedin the wake of the Nazi book burnings in 1933, but as far as history can prove, Hirschfeld’s institute was the first to offer gender reassignment surgery.