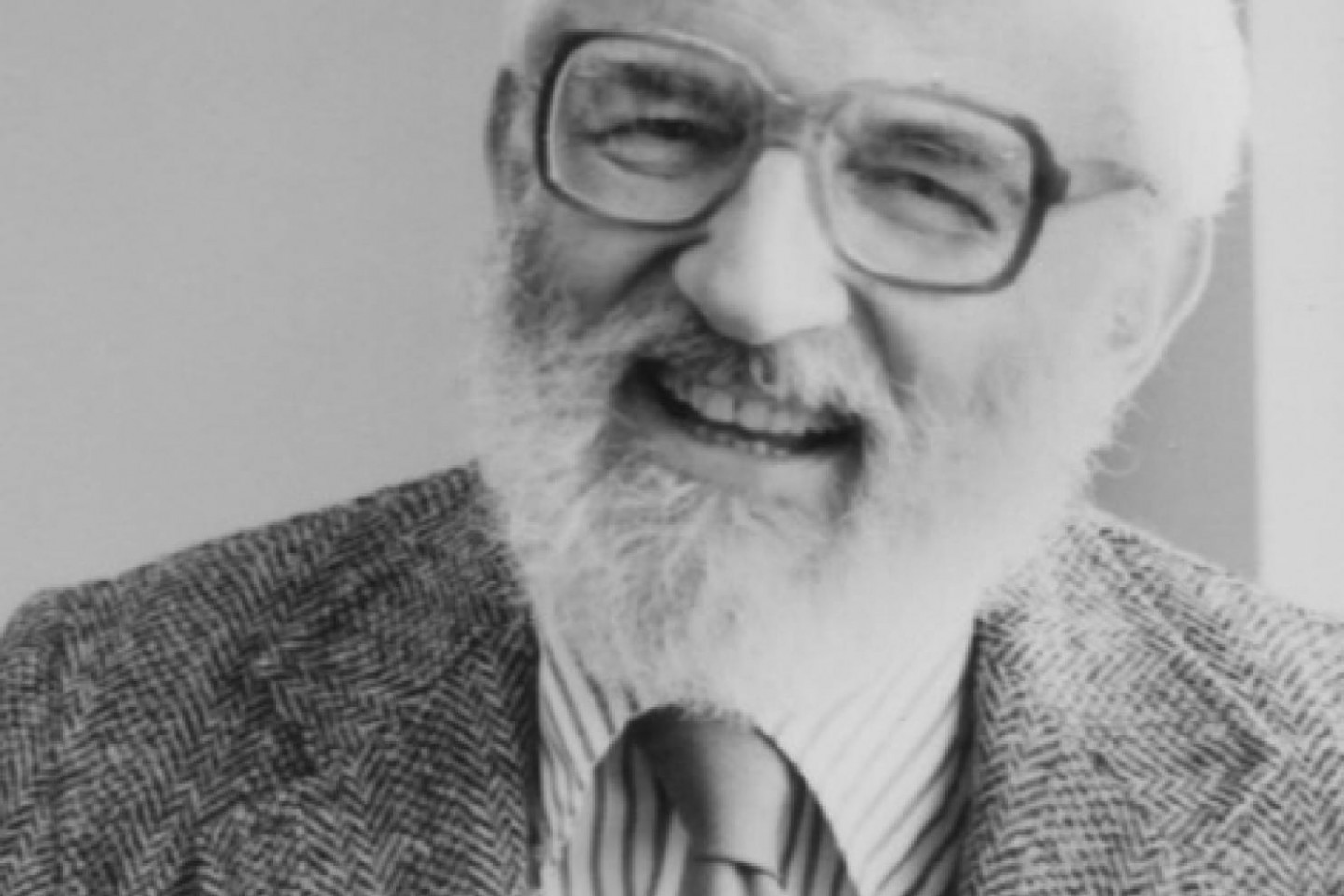 As spring returns to the northern hemisphere, history teachers across the United States will have a golden opportunity to illustrate a phenomenon that is enshrined in their textbooks: the Columbian Exchange.

See those blossoming peach, apple, or plum trees through the classroom window? See those honeybees (Apis mellifera) buzzing amongst the dandelions (Taraxacum officinale)? All are post-Columbian imports from Europe. So much of the landscape—and the society—that I and my students grew up thinking of as “natural” is of remarkably recent vintage. It’s the product of a massive exchange of flora, fauna, diseases, and peoples that came with Christopher Columbus, Vasco de Gama, and the migrations—both forced and unforced—that followed in their wake.

We name this massive transfer after Columbus because history is often taught as a series of events brought about by a handful of famous figures. That’s almost never how history really works. But in the case of the Columbian Exchange, we really can point to one person who was responsible for inventing and popularizing the term: Alfred Crosby, who passed away in March at the age of 87.

Crosby’s most important contribution was his emphasis on the “virgin soil epidemics” (smallpox, measles, influenza, and others) that individuals from Africa and Eurasia carried with them to the Americas in the 15th, 16th and 17th centuries. By reframing the famous tales of conquistadors and puritans not merely as social and cultural encounters, but also as biological ones, Crosby helped debunk one of the most long-running and damaging myths in American history: that the pre-Columbian Americas were an untouched “wilderness” sparsely inhabited by so-called “savages.”

Anyone who reads the earliest accounts written by Europeans in Mesoamerica, the Andes, or the American South—which attest to large, settled populations and cities that rivalled those of early modern Europe—could falsify such claims. Nevertheless, when Crosby was writing his 1972 masterpiece The Columbian Exchange: Columbian Exchange: Biological and Cultural Consequences of 1492, some version of them remained the dominant narrative taught in schools. Almost single-handedly, Crosby’s book and its 1986 follow-up Ecological Imperialism changed this narrative, and ultimately, led to a rewriting of the textbooks.

The new narrative framed the relatively rapid pace of European expansion into the Americas as largely a story of epidemiology. The Americas weren’t empty. They were a charnel house, the site of a series of pandemics that rank alongside the Black Death of 1348-50 as one of the greatest losses of human life in history. While estimates vary widely, it is believed that between 20 and 80 million deaths resulted from diseases that crossed the Atlantic as part of what Crosby dubbed the Columbian Exchange.

Prevailing notions about human history have been shaped in recent years by figures like Steven Pinker (Enlightenment Now), Yuval Noah Harari (Sapiens), and Jared Diamond (Guns, Germs, and Steel). Their ideas have filtered directly into public discourse via podcast and TV interviews, public lectures, and been praised by the likes of Barack Obama and Bill Gates. Crosby, who taught for decades at the University of Texas at Austin, never quite moved into the echelon of public intellectuals who are name-dropped at dinner parties. Nevertheless, his contributions probably moved the needle more than did any of those more famous names.

Diamond’s famous book, which argued that guns, germs, and steel were the pivotal advantages that allowed European colonizers to overrun the Americas, was in many a reframing of Crosby’s earlier ideas. Another well-known author, Charles C. Mann, acknowledged that his bestsellers 1491 and 1493 owed an enormous debt to Crosby. But Crosby’s books—which, though well-written, were pitched to an academic audience—rarely merit a mention in the popular press.

One of the surest signs of Crosby’s influence is the impact his thinking is still having on scholarly research. In just the past few months, new excavations in the Petén region of Guatemala and the southern Amazonian interior have revealed pre-Columbian urban settlements with population densities that demolish earlier assumptions about the Americas being a depopulated “wilderness.” Without Crosby’s earlier work on virgin soil epidemics, this flourishing field of research on forgotten population centers would likely never have had enough impetus to get off the ground.

Crosby’s book Ecological Imperialism opens with a quote from Herman Melville that immediately signals it will be no ordinary history book: “Give me a condor's quill! Give me Vesuvius's crater for an ink stand! Friends, hold my arms!” It also was typical of the enormous sense of enthusiasm that characterizes much of Crosby’s work. His wide-ranging interests are apparent from even a brief look at his published works. His first book was called America, Russia, Hemp, and Napoleon. He also wrote about the history of quantification (the use of numbers) from 1250 to 1600, and a fabulous survey called Throwing Fire about projectiles throughout human history.

Unlike many big thinkers, Crosby’s restless creativity was tempered by a sense of intellectual humility. On page five of Ecological Imperialism, he introduces a technique for historical reasoning that deserves to be permanently engraved above the entry-ways to history department graduate lounges: “Ask simple questions, because answers to complicated questions probably will be too complicated to test and, even worse, too fascinating to give up.” In academia, it is all too often the case that the questions we ask at the outset of a research project come packaged with pre-determined answers. Crosby wasn’t afraid to venture into the unknown, tackling topics so basic that others hadn’t even noticed them.

Crosby’s sense of adventure was evident, finally, in his prose itself. He had a casual wit, a fantastic eye for the unusual. and a knack for discovering memorable quotes in the works of others. Here he is mining the works of Nabokov for illustrations of the Columbian Exchange:

Europeans in North America, especially those with an interest in gardening and botany, are often stricken with fits of homesickness at the sight of certain plants which, like themselves, have somehow strayed thousands of miles eastward across the Atlantic. Vladimir Nabokov, the Russian exile, had such an experience on the mountain slopes of Oregon:

Do you recognize that clover?
Dandelions, l’or du pauvre?
(Europe, nonetheless, is over.)