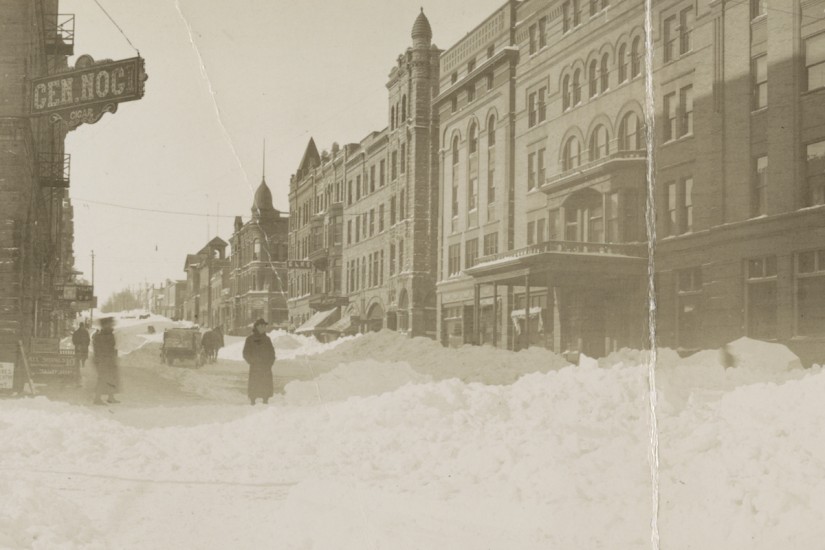 In 1892, the young state of South Dakota was a refuge for divorce seekers. It had among the laxest divorce laws in the country, offering numerous grounds and, more importantly, requiring only 90 days residency to fall under the court’s jurisdiction. Meanwhile, Maggie’s home state of New York had some of the strictest laws, granting absolute divorce only for adultery; some would resort to hiring actresses to play the part of the mistress. In other states, one could sue for a divorce of room and board, which allowed for physical and economic, not marital, separation. South Carolina was stricter still, forbidding it entirely. This hodgepodge of laws created the legally debatable phenomenon of the “foreign divorce,” in which one spouse traveled to a jurisdiction with more favorable laws.

Divorce was anathema in the United States in the late 19th century. Yet demand was on the rise, especially among women, for whom the hurdles of escaping an unhappy marriage were high. Historically, the decision to end a marriage was most often the domain of the wealthy man, who had the money and influence to shape, circumvent, or simply ignore the law. Many men could walk away from their wives, secure in their fortunes, their place in society, and the legitimacy of their children. Women, who for centuries lacked economic independence and social standing outside marriage, were often hesitant to divorce. But as Maggie traveled to Sioux Falls, that dynamic was shifting.

Throughout the United States’ history, the most permissive divorce laws had existed at the edges of the settled country, before the land and the laws had been tamed. In earlier years, Maggie might have traveled to Pennsylvania, Indiana, or Illinois; each of those states was briefly a destination for divorce seekers before residency requirements were lengthened. South Dakota’s laws were not written to encourage divorce—the short residency requirement was a holdover from the peripatetic nature of pioneer life—but divorce seekers did not concern themselves with the intention of the law, only the opportunities it afforded.

Sioux Falls, at the eastern edge of the state and the nexus of six railroad lines, was the most convenient South Dakota destination for foreign divorce seekers from the East, and the Cataract House hotel, at the corner of 9th and Phillips, was their comfortable if expensive way station: steam heat, elevator, and electric bells to summon the help, all for three dollars a day. After 90 days, they would be recognized as residents of South Dakota. Across the street, the Edmison-Jameson building housed nearly a quarter of the town’s outsize legal community: 38 law firms and counting. In Sioux Falls, Maggie found a community of divorce seekers from New York, Boston, Chicago, even England—the pioneers of the “Divorce Colony,” as newspapermen christened it.

…
View on The Atavist
View Connections