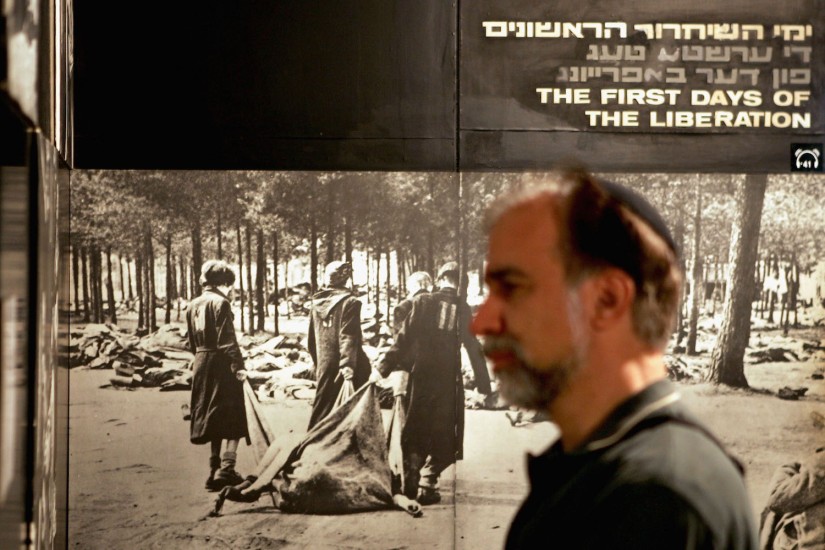 We’re forgetting about the Holocaust. Or so argues a survey by the Claims Conference, released Thursday and written up in the New York Times under the desolate headline “Holocaust Is Fading From Memory, Survey Finds.” Among the startling statistics: 11 percent of all U.S. adults, and 22 percent of millennials, are “unaware” or “not sure” of the Holocaust. And 31 percent of adults (and 41 percent of millennials) think that 2 million Jews, or fewer, had been killed. (The real number is 6 million.) Also, 41 percent of adults couldn’t identify Auschwitz as a concentration camp, a death/extermination camp, or a forced-labor camp.

The Claims Conference’s survey, and the Times’ write-up, presumes that our knowledge gaps are getting worse and will only become more dire as we move forward in time. The emphasis on millennials’ relative ignorance drives this point home. Because things today feel worse (see: creeping ambient fascism and anti-Semitism), this conclusion seems to make a kind of dark, intuitive sense. But how did people’s knowledge of the Holocaust in years past compare to our bad showing in 2018? And are we really, as the Times’ coverage implies, less committed to remembering the genocide than we were in years past, when we had more survivors on hand to testify to what they saw?

Historian Peter Shulman, who runs the @HistOpinion Twitter feed and likes looking at historical opinion research, compiled a number of answers from old polls on Thursday morning, showing that the narrative of declining knowledge that’s depressed so many Times readers may not be entirely correct. In the polls Shulman referenced, questions asking people of the 1980s and 1990s for factual knowledge about the Holocaust returned blank spots just as glaring as our own.