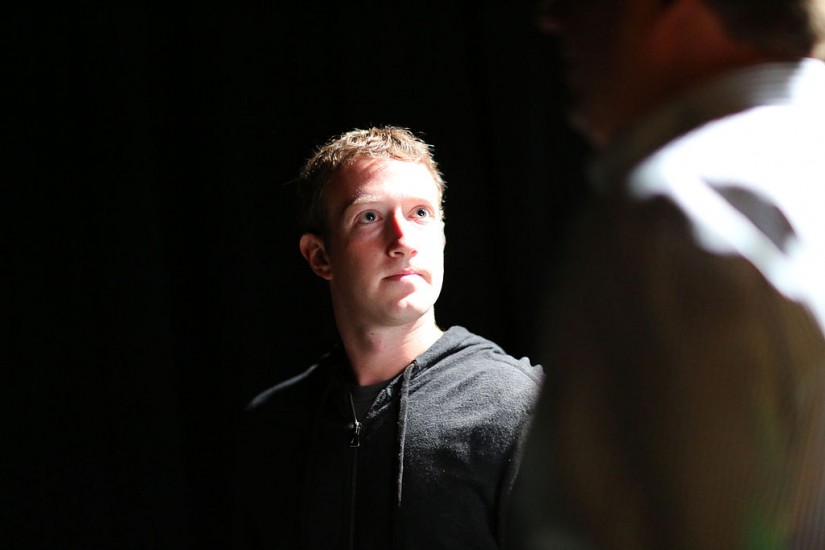 Tool talk encodes an entire attitude to politics—namely, a rejection of politics in favor of tinkering. In the sixties, Brand and the “Whole Earth Catalog” presented tools as an alternative to activism. Unlike his contemporaries in the antiwar, civil-rights, and women’s movements, Brand was not interested in gender, race, class, or imperialism. The transformations that he sought were personal, not political. In defining the purpose of the “Catalog,” he wrote, “a realm of intimate, personal power is developing—power of the individual to conduct his own education, find his own inspiration, shape his own environment, and share his adventure with whoever is interested.” Like Zuckerberg, Brand saw tools as a neutral means to engage any and every user. “Whole Earth eschewed politics and pushed grassroots direct power—tools and skills,” he later wrote. If people got good enough tools to build the communities they wanted, politics would take care of itself.

This idea became highly influential in the nineties, as the Stanford historian Fred Turner demonstrates in his book “From Counterculture to Cyberculture.” Through Wired magazine, which was founded by Brand’s collaborator Kevin Kelly, the message reached not just Silicon Valley but also Washington. The idea that tools were preferable to politics found a ready audience in a decade of deregulation. The sense that the Web was somehow above or beyond politics justified laws that privatized Internet infrastructure and exempted sites from the kinds of oversight that governed traditional publishers. In other words, Brand’s philosophy helped create the climate in which Facebook, Google, and Twitter could become the vast monopolies that they are today—a climate in which dubious political ads on these platforms, and their casual attitudes toward sharing user data, could pass mostly unnoticed. As Turner put it in a recent interview with Logic magazine (of which I am a co-founder), Brand and Wired persuaded lawmakers that Silicon Valley was the home of the future. “Why regulate the future?” Turner asked. “Who wants to do that?”