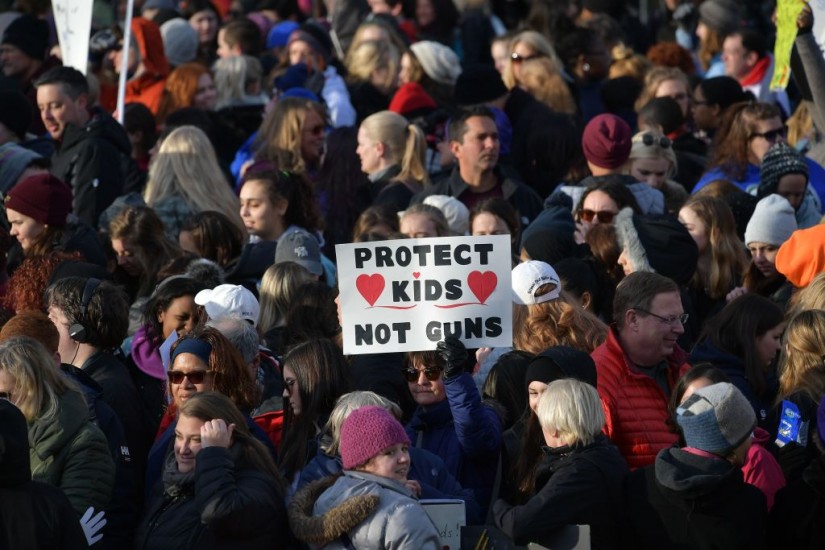 People arrive early for the March For Our Lives rally against gun violence in Washington, DC on March 24, 2018.
Mandal Ngan/Getty Images

In the aftermath of the Parkland school shooting of February 14, 2018, scholar Danielle McGuire invited historians on Twitter to propose readings that would provide resources for gun control activists. In response, Public Books reached out to scholars Caroline Light and Lindsay Livingston to develop a Gun Studies Syllabus.

There are an estimated 310 million firearms in the United States today—more than one gun per person—and while the US comprises about 5 percent of the world’s population, its inhabitants possess over 40 percent of the world’s guns. The US also experiences more gun deaths than any economically comparable nation: more than 38,600 in 2016, with nearly two-thirds of them suicides. How did the nation get here, and what is it doing to prevent gun violence? To answer these questions, this syllabus provides an interdisciplinary introduction to America’s unique “gun culture.”