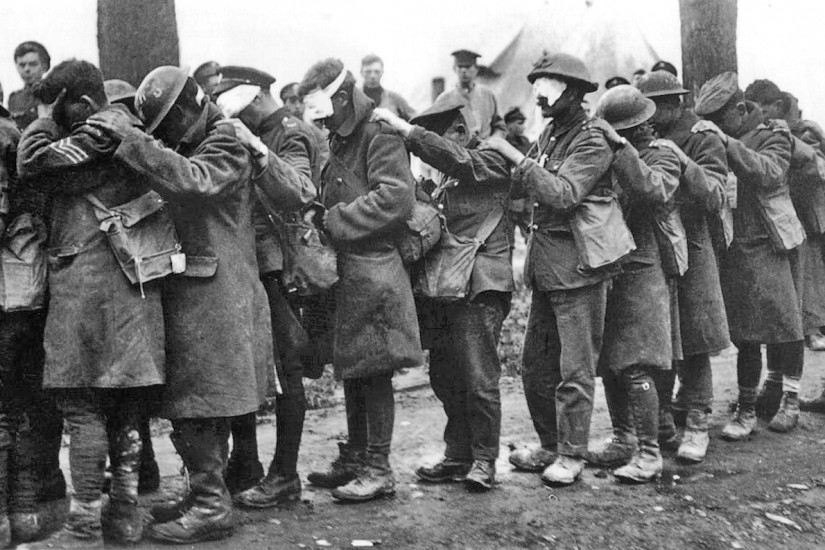 To date, more than 100,000 Syrians have been killed in that nation’s bloody civil war, but not until the Syrian government’s apparent use of chemical weapons did the United States seriously start to debate intervening. The people killed by chemical weapons (estimates range from the hundreds to more than a thousand) are just a tiny fraction of the UN’s estimate of the total death toll, and a question has understandably arisen: Why are chemical weapons so different? Of all the horrors of conflict, all the ways victims have been killed, why should chemical weapons be singled out as such a critical marker of barbarity?

The worldwide taboo against chemical weapons is more than a century old, encompassing both formal international prohibitions and widespread public opinion—the sense, even among people who can’t explain what they are, that chemical weapons are particularly egregious. It has been ascribed to a number of causes—the human revulsion against poisons; the indiscriminacy of the technology; even, surprisingly, the notion that they are ineffective—but none of them tells the whole story by itself.

Countless new weapons introduced in the history of warfare, from the crossbow to firearms to drones today, have met with their share of condemnation as unfair and immoral. And in nearly every case, this initial condemnation has slowly turned to acquiescence as the new contrivance is grudgingly accepted as part of the “conventional” armory humanity has to endure when conflict erupts.

Not so with chemical weapons. The taboo was broken more than it was honored early on, but today stands out as one of the most successful efforts to curtail the horrors of war. The combination over time of moral argument, repeated international agreements, some fortunate timing, and—perhaps most important—a tradition of nonuse, have by now endowed chemical weapons with an almost unique status. And looking at how it came about has lessons for how violence-prevention measures have and might in future take hold.

Various rudimentary forms of what could be called chemical weapons, like the use of choking smoke in sieges, always dotted the face of war. But it wasn’t until the 20th century’s combination of industrialized warfare and chemical science that the systematic use of poison gas arrived on the battlefield.