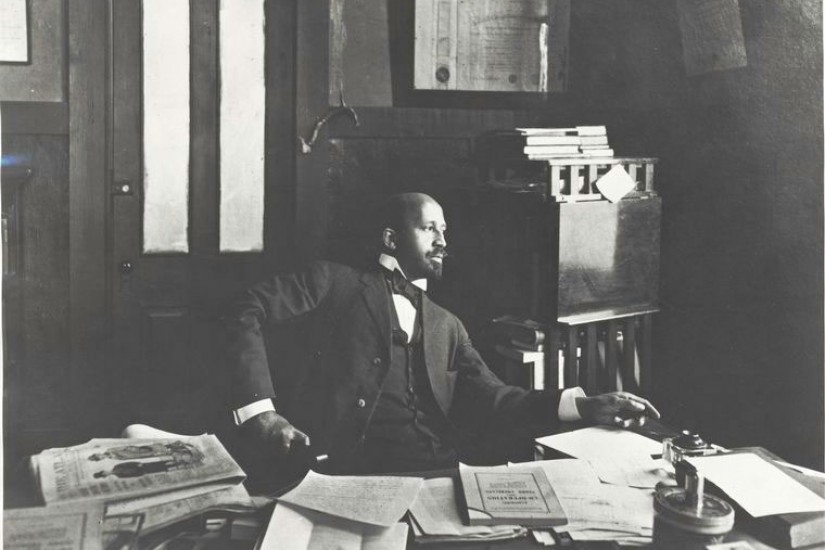 Since its explosion onto the global stage, Black Lives Matter has had an ambivalent relationship to the visual image. Perhaps more than any other social movement, it is signified by a series of moving pictures, an endless loop of black men and women who have been shackled, beaten, hurt, and killed by police. On the pages of Facebook groups such as The New Jim Crow and the many chapters of Black Lives Matter, videos displaying police violence—some infamous, others obscure—play almost constantly, condemned as well as called forth in protests over the last two years. The videos of Laquan McDonald, Eric Garner, Tamir Rice, and now Alton Sterling and Philando Castile repeat on major and independent news channels as both evidence and incitement. They have become one of the dominant means by which racial violence is measured, known, and consumed.

This proliferation of images of violence against black bodies has met its share of anxiety and critique, not least because, in the neat causality of the New York Times, they “have led to nationwide protests.” There is a suspicion that empiricism is not enough: even with such visual evidence, prosecutions and convictions of police officers are rare, and there is little in the way of positive legislation—requiring a greater proportion of police budgets to go to social services or the disarming and demilitarization of police departments. Indeed, many African American journalists, including Adreanna Nattiel, Jamil Smith, Phillip B. Williams, and Charing Ball, have wondered whether the amassing of such images is simply another form of consumer “entertainment,” a way “to be able to pull up a seat and watch the lynchings take place over and over.” One writer refers to the videos of Garner, Brown, Rice and others as a “spectacle of black death,” reproducing pain without addressing or healing it. These viewers worry that images of violence against African Americans circulate less as evidence or documentation than as a reinscription of whiteness—underwritten by the very privilege of removed spectatorship, the power to look at pain from a safe distance.

These arguments raise large questions. What does it mean to look at images of African Americans being murdered? In an age in which footage of fatal shootings appears alongside cat videos and selfies in social media feeds, what claims can be made for the representational power of filming? Afro-Pessimist theorist Jared Sexton writes in a recent essay that black suffering is “unrepresentable” and “can produce no witnesses.” Yet one wonders in the face of these pained and painful inquires what the movement would be without such images. Is the solution to erase them from public consumption? These concerns have a long history dating back to the origins of the photographic image. Grappling with the fraught legacy of lynching photography, in particular, provides one way to reckon with their long shadow.