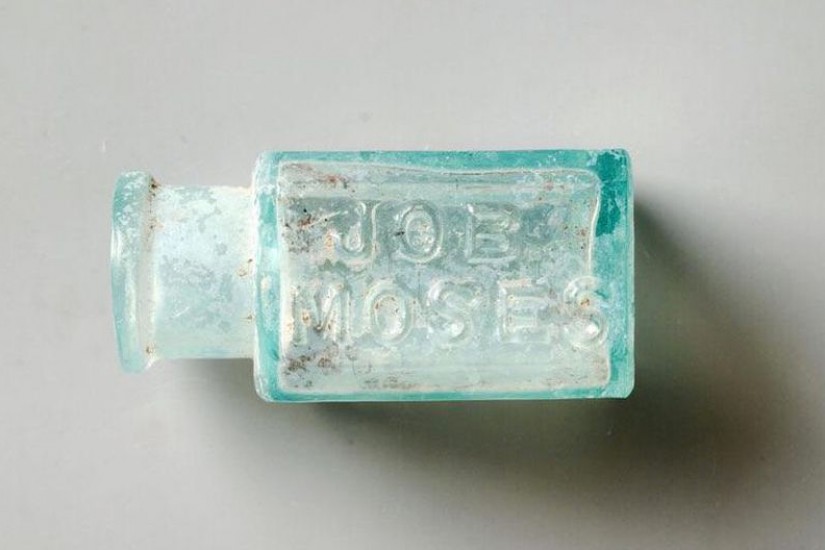 In the 19th century, the growing fetus was not recognized as an entity separate from its mother's body until she felt 'quickening' or the movement of the baby inside her, which tends to occur anytime between 16-25 weeks' gestation. Most women of the time believed that "a pregnancy did not exist until there was a quickening, and a child did not exist until it was born alive," Zlotucha Kozub explains. So inducing an abortion before quickening was a "don't ask, don't tell" situation, but abortions occurring after quickening were considered a criminal act by the doctor or other practitioner who caused the abortion.

In the 1840s, abortion was commercialized and rates of the practice soared, but at the same time a new movement arose ostensibly concerned with the welfare of embryos and fetuses. While some doctors performed abortions, others sought to apply their Hippocratic Oath to the unborn fetuses and worked to outlaw abortion completely. One particular physician, Dr. Horatio Storer, started an anti-abortion crusade in 1857, dismissing the dangers of childbirth and health complications of pregnancy and introducing propaganda that laid out complications and side effects of abortion that were speculative and non-medical. Adding to this movement, Pope Pius IX's 1869 decree that fetal ensoulment occurs at conception rather than at quickening meant that abortion became an offense for which a woman could be excommunicated from the Catholic church.

"Despite these prohibitions," Zlotucha Kozub explains, "women continued to have abortions. The exact rates of induced abortion were estimated to be very high, perhaps as many as one in five pregnancies." Part of this was likely women's attitude towards a pregnancy that had not yet led to quickening. For some, the event of miscarriage was a welcome relief from unwanted pregnancy, historical records suggest, and "these women did not perceive their embryos and pre-quickened fetuses as 'babies' to be mourned." Doctors who sought to outlaw abortion in the mid-19th century therefore turned to "an emotional war of words designed to shame these women into bearing children," Zlotucha Kozub says. "By mid-century, it was clear that the majority of abortion seekers were married women engaged in family planning." Until Zlotucha Kozub's new analysis, however, no archaeological evidence of abortion had been found in a domestic context in New York before.