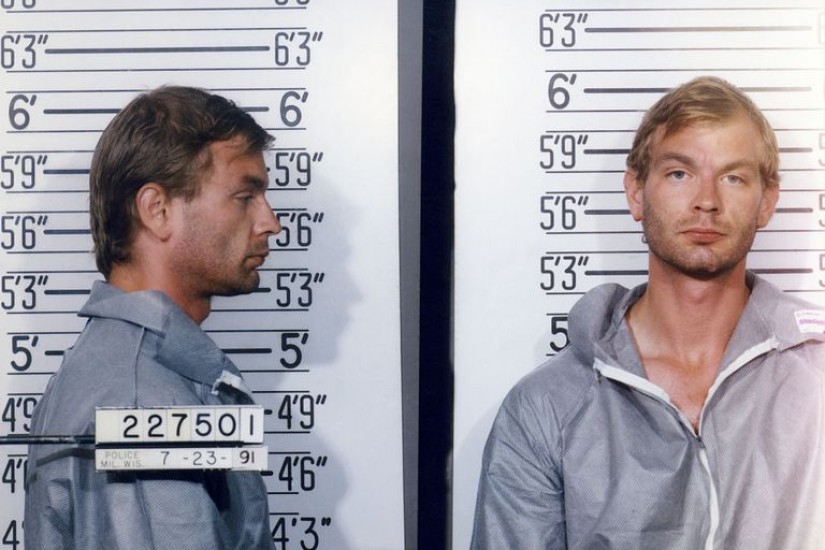 Although Americans fought mass murderers in World War Two, by the latter half of the 20th century the country was encountering a new breed of homegrown maniac: the serial killer. The media turned these criminals into instant celebrities. Unlike mass murderers like Pol Pot or Hitler or even the homegrown Timothy McVeigh, serial killers often don’t have a political ideology. Legitimized mass murderers like Pot Pot or Hitler historically lead a country with appointed department heads of torture, displacement, and terror. In this way genocide operates as an ideology. Serial killers, however, are the dilettantes of strategic homicide: they still have to keep their day jobs.

By now, the trope of the alienated white male who turns his basement into a boutique of butchery is as familiar as the fangs of a vampire or the claws of a werewolf. Serial killers, with their supposedly complex psychology and elaborate rituals, are the modern monster, made all the more thrilling for their documented existence. One of the first serial killers to seize media attention was Jack the Ripper, whose grotesque murder of five prostitutes in a squalid district of 1888 London became news because of the apparent anatomical knowledge of the killer. The idea that an educated and therefore probably wealthy person, as opposed to a run-of-the-mill impoverished fiend, could commit such atrocities was captivating because it upended the social order. The ruling class, it seemed, wasn’t entirely hunky dory.

Cinematic adaptations of the Ripper story exist as early as 1927, with Alfred Hitchcock’s The Lodger: A Story of the London Fog, and have continued throughout the decades, including 1988’s centennial anniversary of the murders via Jack’s Back, a B-movie notable chiefly for featuring a smoldering James Spader as a disaffected shoe store manager turned inadvertent detective. But these portrayals, although they did try to solve the case, were more focused on the atmosphere of terror unleashed by the murders and less on the psychology of the killer, as Jack the Ripper has always been an unfathomable abomination, a void into which society’s fears about the breakdown of civilization can be projected.

It was with 1986’s Manhunter and 1991’s The Silence of the Lambs that understanding the psychology of the man behind the murderer became a staple of pop culture.