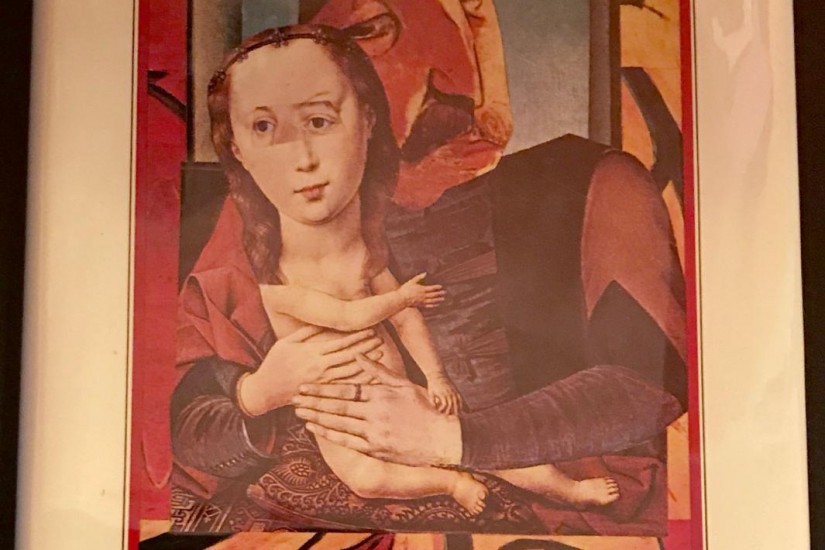 Cover art for the first edition of The Handmaid's Tale, first published in 1985.
…

Stories about the future always have a what if premise, and The Handmaid’s Tale has several. For instance: if you wanted to seize power in the United States, abolish liberal democracy, and set up a dictatorship, how would you go about it? What would be your cover story? It would not resemble any form of communism or socialism: those would be too unpopular. It might use the name of democracy as an excuse for abolishing liberal democracy: that’s not out of the question, though I didn’t consider it possible in 1985.

Nations never build apparently radical forms of government on foundations that aren’t there already; thus China replaced a state bureaucracy with a similar state bureaucracy under a different name, the USSR replaced the dreaded imperial secret police with an even more dreaded secret police, and so forth. The deep foundation of the United States—so went my thinking—was not the comparatively recent 18th-century Enlightenment structures of the Republic, with their talk of equality and their separation of Church and State, but the heavy-handed theocracy of 17th-century Puritan New England—with its marked bias against women—which would need only the opportunity of a period of social chaos to reassert itself.

Like the original theocracy, this one would select a few passages from the Bible to justify its actions, and it would lean heavily towards the Old Testament, not towards the New. Since ruling classes always make sure they get the best and rarest of desirable goods and services, and as it is one of the axioms of the novel that fertility in the industrialized West has come under threat, the rare and desirable would include fertile women—always on the human wish list, one way or another—and reproductive control. Who shall have babies, who shall claim and raise those babies, who shall be blamed if anything goes wrong with those babies? These are questions with which human beings have busied themselves for a long time.

There would be resistance to such a regime, and an underground, and even an underground railroad. In retrospect, and in view of 21st-century technologies available for spywork and social control, these seem a little too easy. Surely the Gilead command would have moved to eliminate the Quakers, as their 17th-century Puritan forebears had done.

I made a rule for myself: I would not include anything that human beings had not already done in some other place or time, or for which the technology did not already exist.