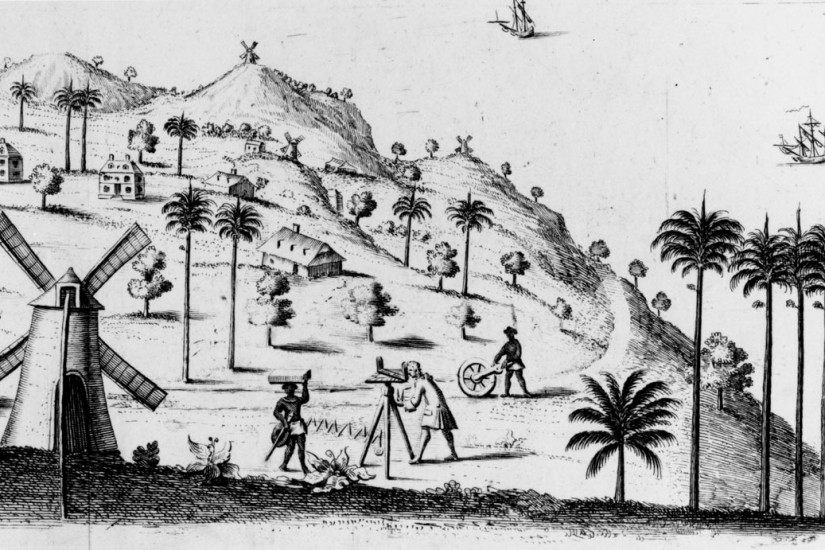 The past decade has seen an alarming rollback of the voter protections erected by the Voting Rights Act of 1965. Policing access to the ballot based on race is rightly understood as an expression of white supremacy. Time and again, lawmakers have revealed that new voter restrictions are aimed at reducing the voting power of blacks and other minorities. What is less understood is how restrictions on black voting helped to create the very idea of whiteness.

Although many today consider race to be an immutable characteristic, that wasn’t always the case. Before the 17th century, whiteness didn’t even exist as a racial category. It emerged for the worst of reasons: slave-owning politicians invented “whiteness” as part of a political strategy intended to restrict the voting rights of free black men. Lawmakers subsequently refined “whiteness” by developing a “one-drop rule” — the idea that one drop of African blood would make a person “black.” In other words, race isn’t just connected to voter suppression; black voter suppression created whiteness.

We can see the creation of “whiteness” in the slave-based economies of the English Caribbean. Before 1700, religion was the crucial distinguishing characteristic between slavery and freedom. In the Barbados Slave Code of 1660, the first comprehensive English slave law in the Americas, colonists called themselves “Christians” while enslaved and free Africans were “Negroes.” The term “negro,” from the Spanish “black,” acknowledged the precedent of Spanish slavery that the English imitated.

The word “white,” though, was of little importance.

How and why did slave-owning colonists create whiteness? The answer comes from law books and baptismal records.