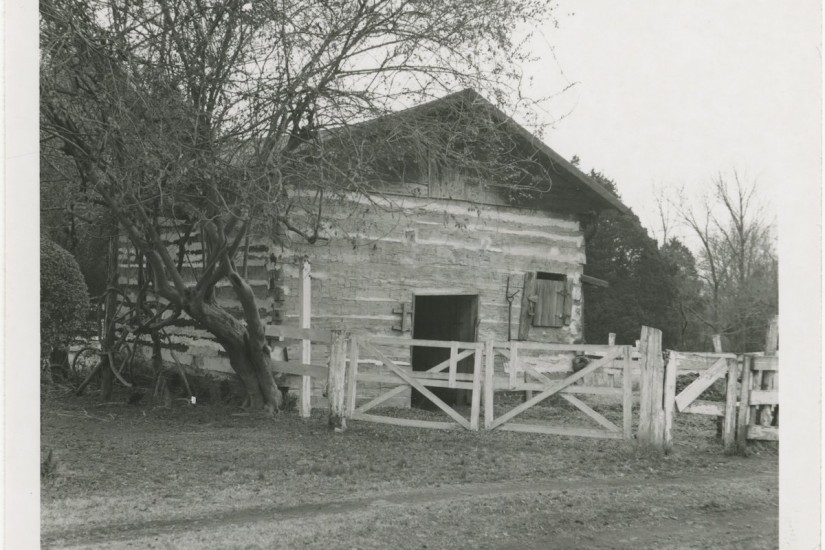 After grown white men with no devotion or fidelity to Emmett Till tortured and shot him in the head 75 miles from where I live, Faulkner wrote, “If we in America have reached that point in our desperate culture when we must murder children, no matter for what reason or what color, we don’t deserve to survive, and probably won’t.”

If William Faulkner loved, or at least imagined what Callie Barr saw happening to her children, what her children saw happening to her, or even what Barr and her children saw happening to the Faulkner family, he could never say, “If we in America have reached that point in our desperate culture when we must murder children….” Faulkner would have known that you cannot love any child in the United States of America if you refuse to accept that this nation was born of a maniacal commitment to the death, destruction, and suffering of black, brown, and indigenous children and a moral annihilation of white children. Faulkner would have accepted that there has never been a time in this desperate nation’s history when American grown folk have refused to murder children.

This is not breaking news.

This is not a deep reading of our nation’s habits.

This is not a progressive or remotely radical reading of our nation.

This is wholly descriptive.

This is why Donald Trump is president, why black men are 13 times more likely to be shot and killed with guns in this country, why a nation that parades its big guns thinks it has the moral authority to audaciously tell its children and its black folk what to do with their little guns. This is why we talk so much about the stock market and so little about income inequality; why mass incarceration, mass evictions, mass sexual violence, and mass shootings are American specialties; why 17 people were killed in a Parkland, Florida, school last month; why Stephon Clark was shot 20 times in his grandmama’s backyard; why thousands of children will die before summer and hundreds of thousands more cannot afford healthy breakfasts, lunches, and dinners; why we are a nation of addicts quick to diagnose other people’s addictions; why so many of us long to be skinnier but not healthier; why we are obsessed with forgetting what we don’t want to be true; why we never admit that we are really good at violence because schools, churches, politicians, and parents taught us to be really good at violence; why Donald Trump—the worst of men, the worst of white folk, and the worst of Christians—has encouraged some teachers to come to school armed; and why the Mississippi House of Representatives just passed House Bill 1083, which would presumably allow big black teachers like me to carry guns into our classrooms.

All in the name of safety.

This, and the fact that America has always been a desperate culture where grown Americans encourage and sanction the murder and suffering of its children, make me afraid to ever own or handle a gun. I know I’d use it. I am a big black man who does not have children partially because I know I’d have to get a gun. I’d have to get a gun if I had children because I have been taught that guns are how men—big and small, black, Latinx, and white—protect their children from violence in America.