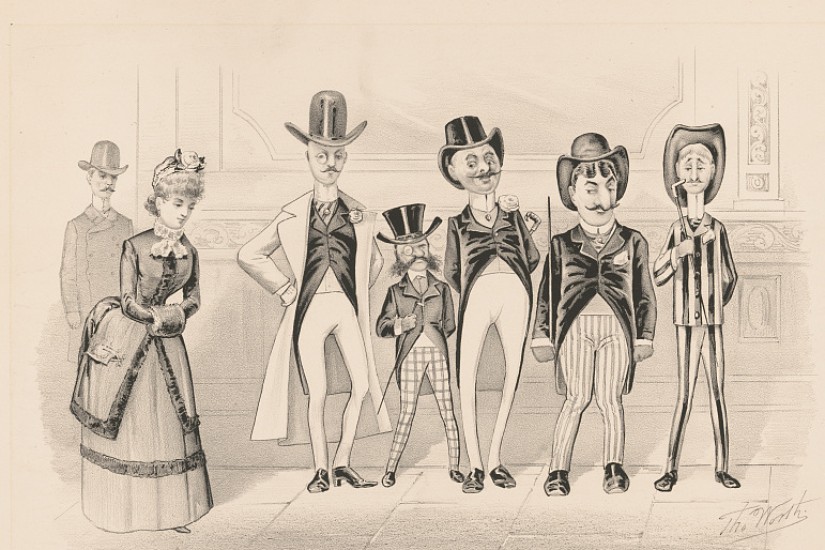 I have found it helpful to think about this problem through the history of one of the most naturalized and trivialized forms of sexual harassment: street harassment. According to the anti-street harassment activist organization Hollaback!, street harassment is “sexual, gender-based, and bias-motivated harassment that takes place in public spaces like the street, the supermarket, and the social media we use every day. At its core is a power dynamic that constantly reminds historically subordinated groups of our vulnerability to assault in public spaces.”

Some commentators have begun to think about where street harassment fits in the #MeToo and Time’s Up movements. While hosting the 90th Academy Awards in February, Jimmy Kimmel joked, “If we can work together to stop sexual harassment in the workplace … women will only have to deal with harassment all the time at every other place they go.” It’s funny because it’s true. The organizations Stop Street Harassment, Raliance, and the Center on Gender Equity and Health at UC San Diego released the results of a study in February that interviewed women across the country about their experiences of sexual harassment. According to this study, 81% of women said they had experienced sexual harassment, and the number one place where women experienced sexual harassment was not the workplace but public spaces. The history of this prevalent and persistent form of sexual harassment helps us understand why “lesser” or more “typical” forms of harassment are as worthy of our attention as the more “serious” stuff.

There was a time when street harassment was taken seriously in the United States. In the mid-1800s, newspapers reported that men were bothering women in public places with “street insults.” These insults could be as simple as greeting a woman with a “Good evening,” or offering to walk her to her door if she was out alone after dark. This conduct might appear benign at first, but it presumed a familiarity that was not supposed to exist between strangers, especially between men and women who did not know each other.

At the turn of the twentieth century, women began to campaign against “mashers” and “male flirts,” men who accosted women in city streets. While “mashing,” like street insults, involved all sorts of annoying and threatening behaviors, commentary on the phenomenon often latched on to looking, ogling, or leering as the most bothersome behavior. Women described the feeling of being watched everywhere they went, and how passing a row of men on the street felt like “running the gauntlet.”