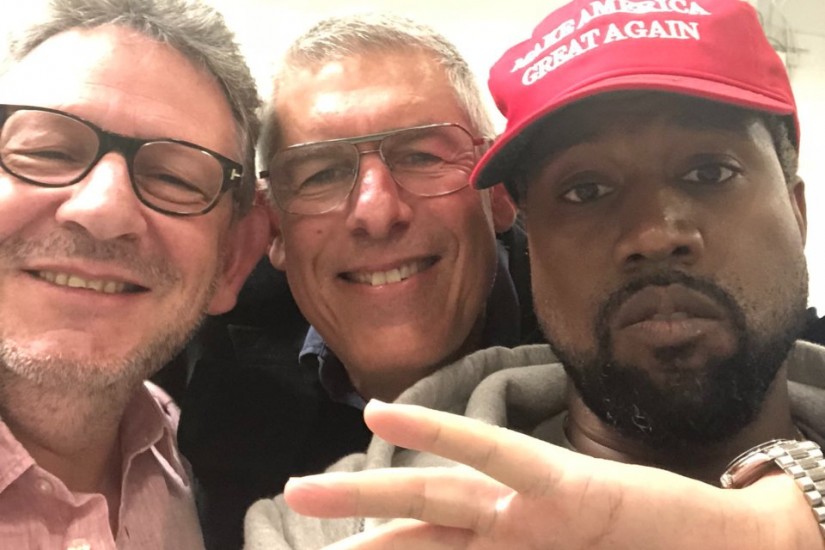 Kanye West’s “freethinking” condemnation of generations of enslaved people’s failure to rebel is drawn—whether he knows it or not!—from a dangerous ideology that’s older than the United States. Twitter has spent the past few days dragging West for his willful ignorance, and #SlaveryWasAChoice has already made the absurdity of his comments abundantly clear. But West’s particular approach to history—projecting his own self-concept and psychology onto people long dead, without giving a thought to the complexity and pitfalls of such an enterprise—is a temptation we all indulge in, from time to time. Let’s use West’s outlier example to remember how harmful it can be.

First, there’s the long history behind the argument “slavery is a choice.” Before the American Revolution, Francois Furstenberg writes in In the Name of the Father: Washington’s Legacy, Slavery, and the Making of a Nation, white Americans pushing for independence from Britain argued that people “proved their virtue by maintaining their freedom; they proved their lack of it by submitting to slavery.” There are constant invocations of the word slavery in slaveholding colonists’ assessments of their relationship to the Crown. This looks painfully ironic to the contemporary eye, but the colonists, Furstenberg argues, were thinking through the nature of freedom—deciding who was meant to be free, and who was not.

After the Revolution, the “conceptual opposites” of slavery and freedom were increasingly “moralized,” as Furstenberg puts it. This framework “helped promote the idea that a virtuous person would resist slavery, even at the cost of life itself.” As the 19th century began, Americans who might otherwise have been uneasy with the continuation of the institution of slavery in a proudly republican nation convinced themselves that the enslaved people had given what Furstenberg terms “tacit consent” to remain in their positions. This is what drove contemporary apologists to mention, over and over, enslaved people’s affection for their masters—to tell, again, the story that Washington’s whole household cried and grieved when he died. (You’ll still see this idea of the “happy slave” circulate among slavery apologists today.)