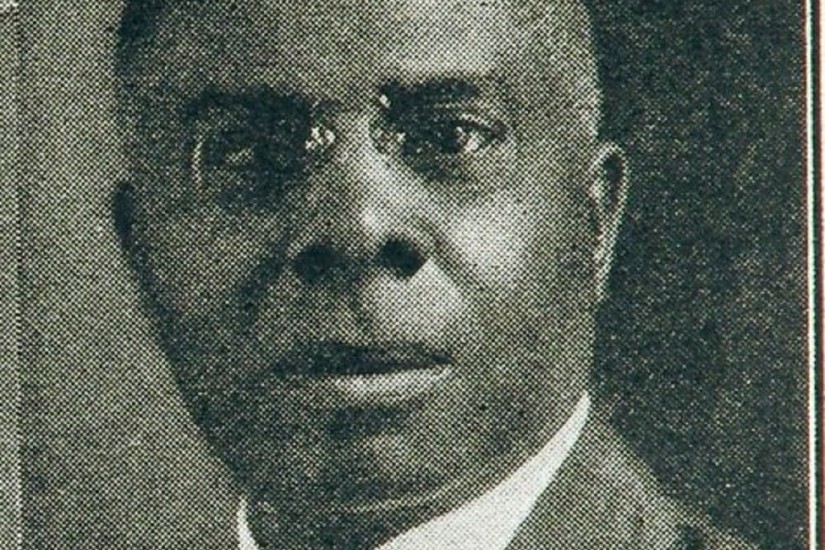 On these pages you will meet Monroe Nathan Work, who lived from 1866 – 1945. This website is a rebirth of one piece of his work, although he did many great things. In his career, he felt compelled to document every known lynching that was happening in the United States. You might already be familiar with what lynching is, and this website will examine it more. Of course, it starts with an act of injustice: by sentencing someone outside the law with no process or trial. Even worse, at the turn of the century the methods of lynching had become commonplace, fueled by hatred — and unspeakably cruel. It was Mr. Work’s meticulous recordkeeping that preserves the names that are now an important part of our history.

Before this website, it was impossible to search the web and find an accurate scope of the history of American lynching. The names have always been kept safe, but distant, in old archives and scholarly books and dissertations. This site leaves the record open for all Americans, especially high school students who want to learn more than what their textbook has to say.

You will learn how lynching began as a form of self-appointed justice in local communities in the 1800s, when townspeople made grave accusations first, but never bothered to gather the proof. Then as the 1870s turned into the ’80s and onward, lynching became adopted as a terrorist tactic by white supremacists. When slavery was abolished, and as settlers continued to arrive on the West coast, there were very real crusades to change the United States to a place only for whites. [See quotes: 1 , 2 , 3 ] It was an idea treated with honor in every state legislature and every city office. Those leaders encouraged people to carry that idea onto the streets.

Ultimately their crusades failed to win, but they took the lives of many, many people... some 4800 are named on this site. Their idea that "some races deserve less" still takes the lives of people today.

This is an update of Monroe Work’s legacy using modern tools to list again every known lynching, including what has been clarified or newly uncovered in contemporary research. Each record here has a footnote inviting you to investigate for yourself.

Every citizen has a duty to know this story.

This history belongs to everyone.