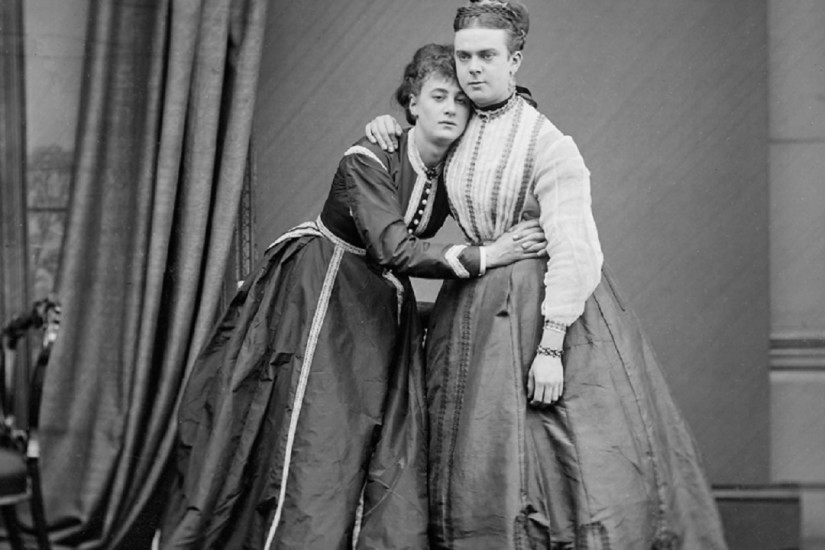 Today, transgender studies and transgender history are legible fields of academic study: there are two volumes of The Transgender Studies Reader, a journal (TSQ: Trans Studies Quarterly), a number of new or forthcoming books from major university presses, and a spate of recent job ads seeking people with research and teaching interests in trans studies or trans history.

Unfortunately, the advances in academia paralleling the increased visibility of trans people in the public sphere have been accompanied by political efforts to regulate the lives of trans people. This includes the ability to access public spaces and basic necessities such as healthcare and economic security. More than a dozen states considered “bathroom bills” in 2017, and violence against trans people, especially trans women of color, continues to rise, according to the Human Rights Campaign and the Trans People of Color Coalition. With so much at stake and an audience that’s finally paying attention, trans history is a field filled with a sense of urgency and potential.

Prior to the emergence of trans history in the academy, much of the writing on the lived experiences of trans people was written either by medical professionals and psychologists, or by trans people themselves as autobiographies. Many trans people encountered themselves as historical subjects through such popular works as Leslie Feinberg’s Transgender Warriors: Making History from Joan of Arc to Dennis Rodman (1996)—“I couldn’t find myself in history,” Feinberg wrote. “No one like me seemed to have ever existed.”

In terms of scholarship, most academics cite Yale historian Joanne Meyerowitz’s How Sex Changed: A History of Transsexuality in the United States (2002) as foundational. “When that book came out, it went a long way toward creating a field,” says Elizabeth Reis (Macaulay Honors Coll., CUNY), author of Bodies in Doubt: An American History of Intersex (2009). It was important, says Reis, “to have a history written where then other historians could start looking up the footnotes and seeing where to even go to find material.” In another seminal moment, Stryker co-edited The Transgender Studies Reader (2006, with a second volume in 2013) and soon published Transgender History, an accessible book for the general reader on the history of transgender people in the United States.