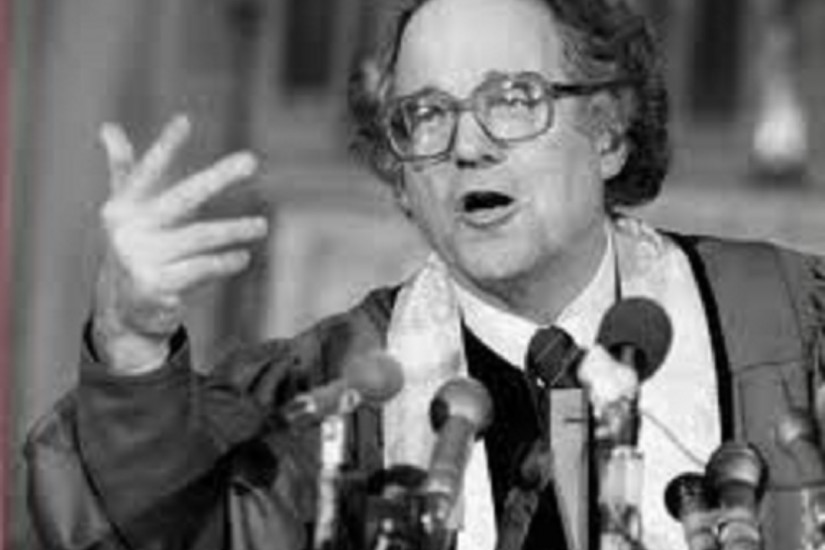 As it became apparent that many mainline church leaders had embraced the anti-war position, it became equally clear that not all U.S. Protestants agreed with them. As The New York Times noted at the time, even the editors of the Christian Century and other Protestant journals recognized that “the majority of church members” did not “share such opposition to American policy in Vietnam.”

The most that could be hoped for was that churchgoers would be “willing to listen to reservations about the war.”

Times reporter Edward B. Fiske observed how conservative evangelical Protestants supported the war. Many, like the theologian and editor of Christianity Today, Carl F. Henry, believed it to be morally defensible. Fiske wrote that “the majority of laymen and clergy in this country” were more in agreement with Carl Henry than with William Sloane Coffin.

The simmering divisions that boiled over

This was not the first time that prominent Protestant leaders found themselves at odds with regular churchgoers or even ordinary ministers.

As I have shown in my work on mainline Protestantism, in the early 20th century, a division had long existed between liberal Protestant leaders and more conservative churchgoers. A significant number of ministers, for example, championed civil rights efforts and affirmed interfaith cooperation with Catholics and Jews – efforts staunchly opposed by many of their congregants.

But, it was in the Vietnam era, when a large numbers of Protestant leaders actively campaigned against U.S. military policy, that for many churchgoers the opposition went too far.

As Cambridge University historian Andrew Preston has written, “divisions between liberal clerics and conservative congregants had always existed…but they were rarely as wide as on Vietnam.”