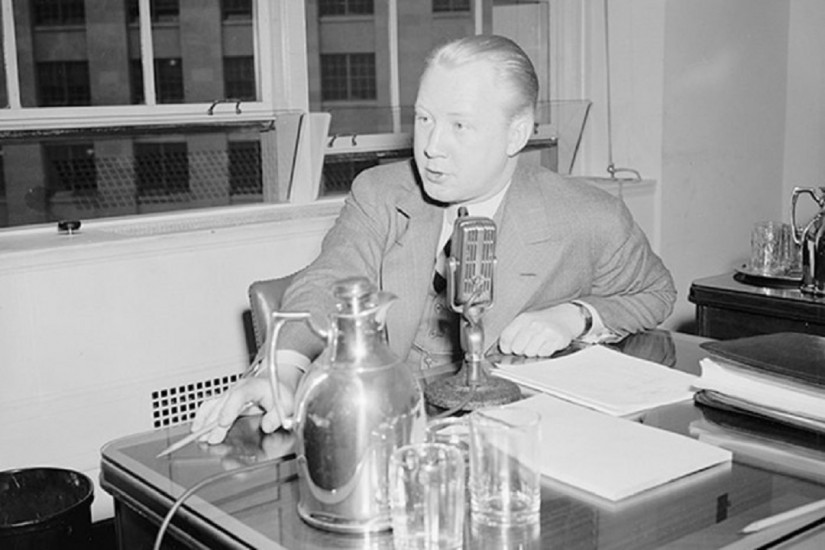 The science of tricking individuals into monetizing themselves for sale to advertisers is a very different thing than just “selling ads.”

Facebook has been selling user information to advertisers since long before the recent public revelations about Cambridge Analytica’s microtargetting during the 2016 elections. But the kind of audience surveillance Facebook engages in, historically speaking, has been the norm in our commercial media system. Except for the specificity of the data, and the grandiose (and questionable) claims of effectiveness, Facebook’s leveraging of detailed analytics to produce predictable behaviors should surprise nobody. Many of these same issues concerning privacy and surveillance arose with the development of Western Union’s monopoly on the telegraph in the late nineteenth century, and the growth of American Telegraph and Telephone (AT&T) in the early twentieth. Both corporations spied on users and tabulated behavioral data to maximize commercial sales. When broadcasting over the radio emerged in the 1920s and 1930s, the need to understand audiences in new and more complex ways became imperative. Because advertising underwrote radio in the United States, broadcast corporations had to sell more ads, and to sell more ads, they had to convince advertisers and their agencies they could influence consumer behavior more predictably.

The era of audience exploitation began in earnest thanks in large part to the experiments of Dr. Frank Stanton. In the fall of 1934, Stanton was a graduate student in the Psychology department at the Ohio State University, and he was fumbling for a dissertation idea. He knew that he wanted to study radio, which had transformed American life over the previous decade, but he wasn’t certain as to the best method of investigation. Stanton’s advisor, Harold Burtt, was an expert on educational psychology and he had always been fascinated with radio as well. In 1924, for instance, Burtt had conducted a novel experiment through the facilities of WEAO, Ohio State’s campus radio station. In a fifteen-minute program, Burtt attempted to transmit his thoughts telepathically through the ether. There’s no record of whether his experiment worked, but its mere existence illustrates that he shared with Stanton an enthusiasm for probing the psychological properties of new media.

Stanton and Burtt eventually settled on a plan. Stanton would improve the accuracy of audience metrics by secretly recording radio listening and matching it against self-reported surveys.