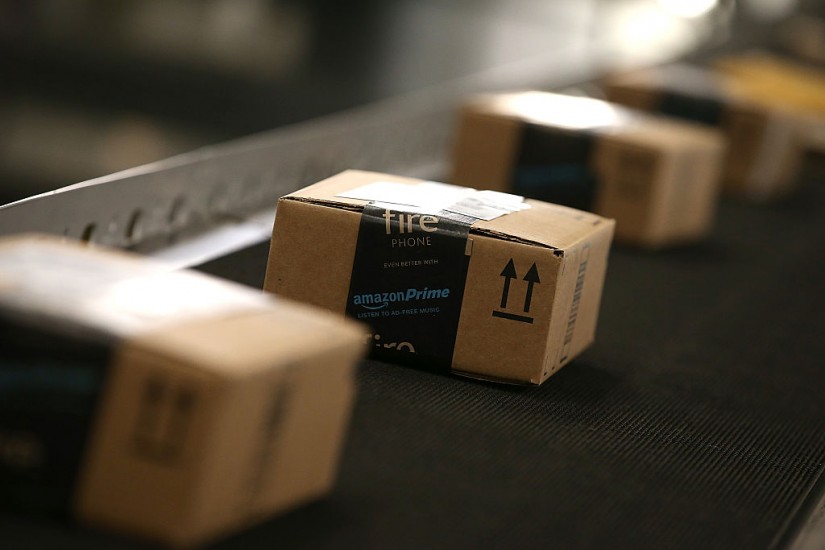 Boxes move along a conveyor belt at an Amazon fulfillment center on January 20, 2015 in Tracy, California.
Justin Sullivan/Getty Images

Amazon will soon name the home base of its new second headquarters, where it will hire 50,000 employees and invest $5 billion over the next 15 years. These blue-chip jobs will have a multiplier effect, too, spawning additional jobs and local investment in the chosen city.

It’s not hard to understand why cities would vie for such rewards. But Amazon’s search highlights a troubling trend: tax breaks and incentives for large corporations at the city and state level. About 240 cities submitted bids to host Amazon’s second headquarters, but this search is only the tip of the iceberg.

Since at least the 1950s, but with special intensity since the 1980s, state and local governments have offered tax abatements and other incentives to encourage firms to settle in their jurisdictions. Spurred by the possible jobs and investment — which according to policy analysts rarely justify the expense in terms of lost revenue — local and state governments have eagerly supplied abatements. In 2012, for example, local governments issued incentives worth $80 billion in revenue, money which might have been spent on public infrastructure or paying down some of the debt that has made many American localities cash-poor.

And that’s the real problem of such perks: Such seemingly innocuous privileges threaten the capacity of local governments to raise money and deliver essential social services. This failure corrupts the civic life on which U.S. democracy depends.

But a fuller understanding of the civic costs requires us to consider more than just the United States in modern times. Consider, for example, the earliest period in which a similar process of intra-urban competition unfolded: Italy between 1550 and 1850. Italy was the first large society in the West to experience decline (after the Renaissance) and resurgence (with the movement for unification), and its example offers some instructive lessons for Americans grappling with the specter of decline today.