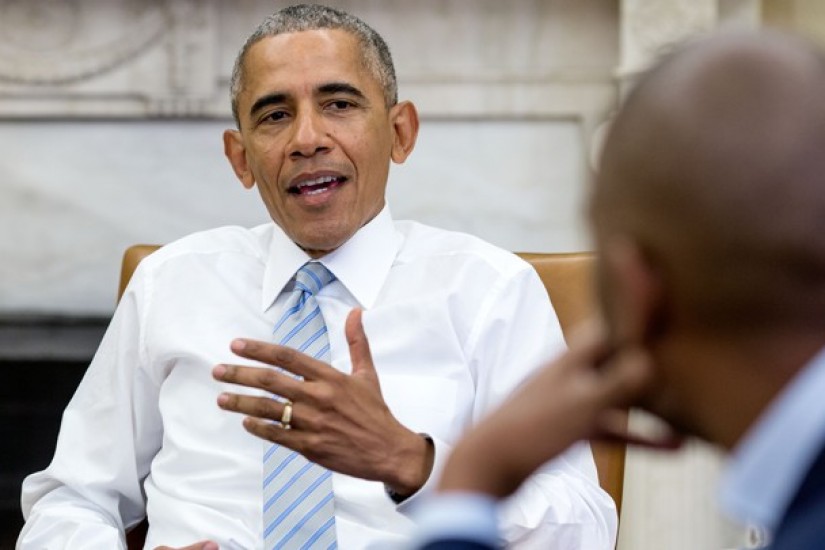 Since the publication of “The Case for Reparations,” Ta-Nehisi Coates has become one of the nation’s most visible and influential African American public intellectuals. Scholars as well as liberal (and even a number of conservative) pundits have hailed Coates for his courage, passion, and insights into the history of American “race relations.” Arguing that disparities in income, wealth, and incarceration are generated by a transhistorical racism stretching back to the colonial era, Coates rejects solutions based on broad economic redistribution. He advocates, instead, for policies targeting blacks exclusively — such as reparations — as the only feasible means of closing the material divide between African Americans and whites.

Coates’s rise to prominence during Obama’s second term was, at least in part, an expression of a broadly shared disillusionment with post-racialism. While pundits, Democratic functionaries, and a stratum of middle-class African American professionals celebrated the election of the nation’s first black president as a transformative moment in American race relations, Obama’s presidency did little to directly address racial disparities. Moreover, the Tea Party and Birther movements as well as President Trump’s normalization of white nationalism made clear that racial prejudice was still alive and kicking. In this context, Ta-Nehisi Coates’s calls for reparations and his related embrace of a racial ontology — the view that race/racism is a fundamental determinant of human life operating independently of social relations — provided what many would see as a satisfying and sober alternative to post-racialism.

At its core, post-racialism is a reactionary fantasy. Obama’s version of it presumed that since the victories of the modern Civil Rights Movement had swept aside the formal racial impediments to black equality, lingering inequality had less to do with extant prejudice than slow economic growth, racism’s historic legacy, and the cultural deficiencies of poor African Americans themselves. Despite rhetorical nods at deindustrialization, however, President Obama — like Presidents Johnson, Carter, and Clinton before him — was little concerned with the effects of structural economic inequality. Thus, rather than demonstrating liberals’ historic failure to appreciate the distinctiveness of black poverty, as Coates claims, post-racialism is in step with postwar liberalism’s tendency to treat racial inequities as if they exist in a world apart from the economic processes that generate them. Coates’s conceptualization of racism as the engine of history not only blinds him to this fact, but his commitment to racial ontology is every bit as conservative and counterproductive as the post-racialism he despises.