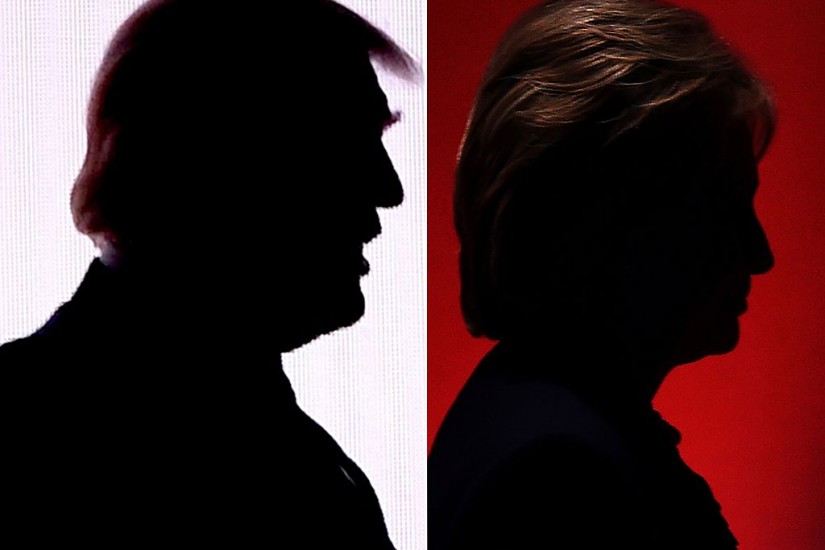 The 2016 election was the last election of the cold war. The conflict that molded generations of American elites has ceased to function as the framing paradigm of American politics. Even decades after the fall of the Soviet Union, an account of the cold war—and of cold war victory—contained disagreement in Washington and formed a consensus that linked the center-left to the center-right. This consensus, based on a set of judgments that coalesced in the aftermath of World War II, concerned everything from the genius of America’s domestic institutions to the indispensability of its global role. These judgments gave coherence to the country’s national identity—allowing both Barack Obama and Bill Kristol to wax poetic about America’s special destiny as a global hegemon—and legitimacy to its economic policy. But with the 2016 election, the cold-war paradigm finally shattered.

Hillary Clinton and Jeb Bush, the establishment candidates, found that the value of their political inheritance had collapsed; in a sense, they were the last scions of Harry Truman and Dwight Eisenhower. Bernie Sanders and Donald Trump marked the return of the repressed: the reemergence of two varieties of popular politics that were common until the 1940s but were eventually crushed under the pressure of the long cold war. Socialism was no longer anathema, as memories of the Soviet Union faded, but neither was white nationalism in all its terror and intensity. For good and for bad, a door had been unlocked. Today, the country is more ideologically open than it has been since the 1940s.

Establishment politicians’ response has been a call for the return to “normalcy.” Democrats and many Republicans continue to reaffirm the moral distinctions between America and its enemies, regardless of who occupies the White House: the United States stands for liberal equality and uses force to serve the world’s interests; its adversaries are threats to democracy that must be contained, undermined, or forcibly confronted. This is a movement to reassert the terms of the cold war, and with those terms, a previous status quo. Although it is hardly the first time politicians have sought to revive cold-war presumptions for their own political purposes (Reagan ended the era of peaceful coexistence and détente with lurid denunciations of the “Evil Empire,” coupled with panegyrics to American exceptionalism and free enterprise), the difference today is that the old-time religion can no longer be revived.